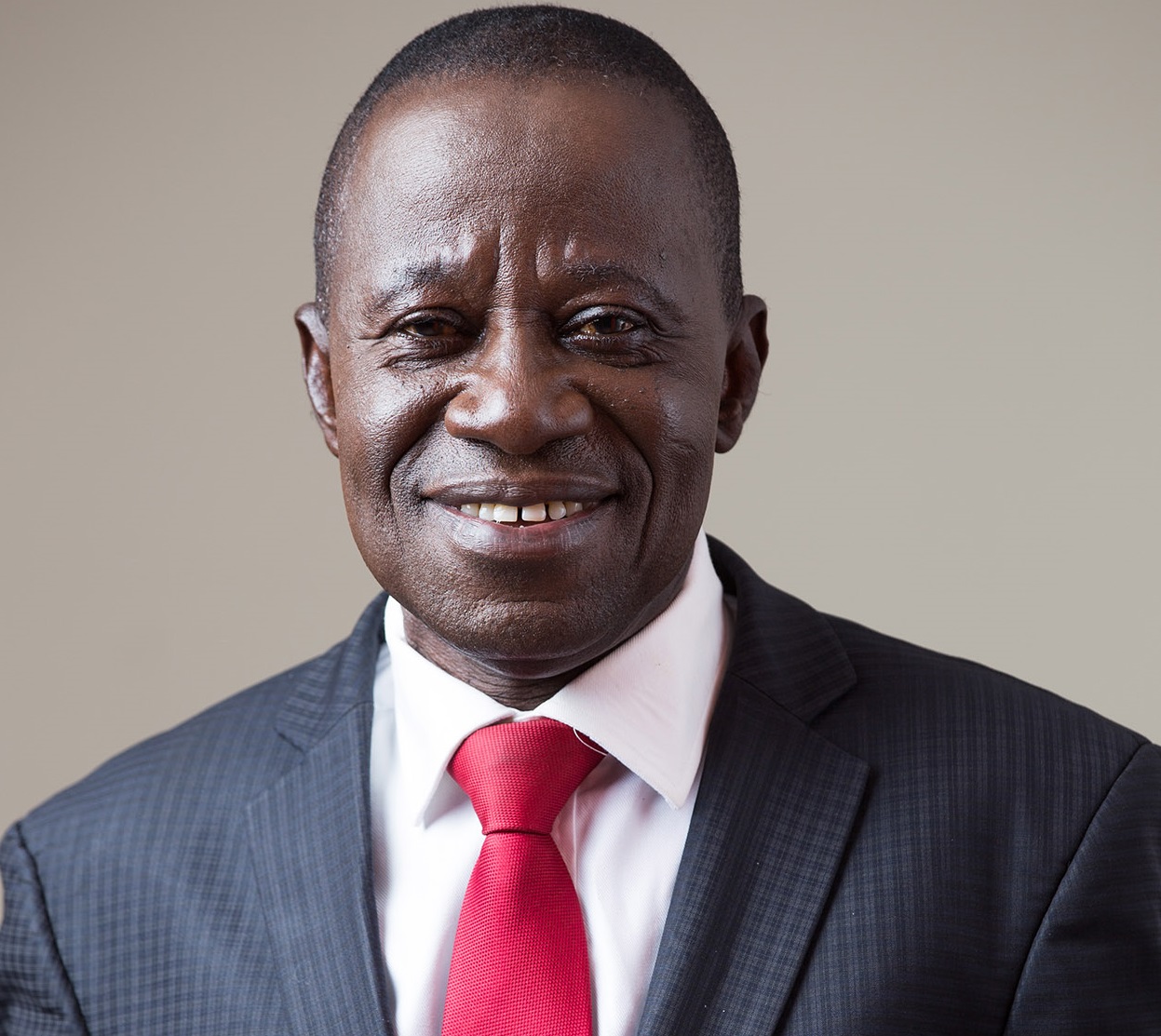 The appointment by the Board of Directors of GOIL took effect from June 3, a statement issued Wednesday by the Public Relations Manager of the company, Robert Kyere, announced.

Mr. Osei-Prempeh has been a Board Member of GOIL since 2017. He takes over from Mr. Patrick Akorli who has taken his leave prior to retirement after 23 years of service to GOIL.

Mr Osei-Prempeh has a wealth of experience in public service and in private practice as a senior legal practitioner.

He served as Ghana’s Deputy Attorney-General and Minister of Justice from June 2006 to January 2009 and was the Member of Parliament for Nsuta Kwamang Beposo in the Ashanti Region between 1997 and 2013.