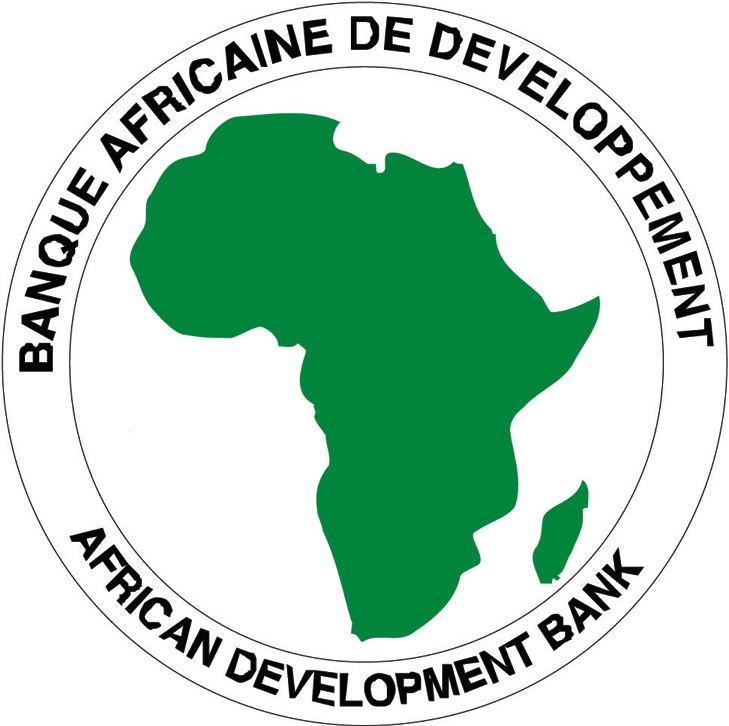 African governments need to be tougher when negotiating the terms of Eurobonds and commercial loans, the African Development Bank said.

Some external debts mature before the infrastructure projects they fund start generating returns, which raises refinancing risks, the president of the development-finance lender warned. Neither should African borrowers be “price takers,” he said.

“The short-term maturity of some of these debts do not match the long-term revenue streams,” Akinwumi Adesina said in an interview in Johannesburg. “You are going to have to pay back when you are not earning the money. These bonds are oversubscribed because people see opportunities to make a killing.”

Governments have increased their issuance of dollar and euro bonds in recent years as loose monetary conditions in developed nations push global investors to buy higher-yielding assets, not least those in emerging markets.

Africa’s sovereign issuance in the two currencies totalled $53 billion in 2018 and 2019, according to data compiled by Bloomberg. Egypt, Angola, South Africa and Nigeria were the most prolific borrowers in that period.

This year, Angola, Gabon and Ghana have tapped the Eurobond market. Ghana got around $15 billion of orders for a $3 billion deal last month.

Investors have been richly rewarded for buying African sovereign dollar debt. It generated a total return of 21% in 2019, more than any other region in emerging markets.