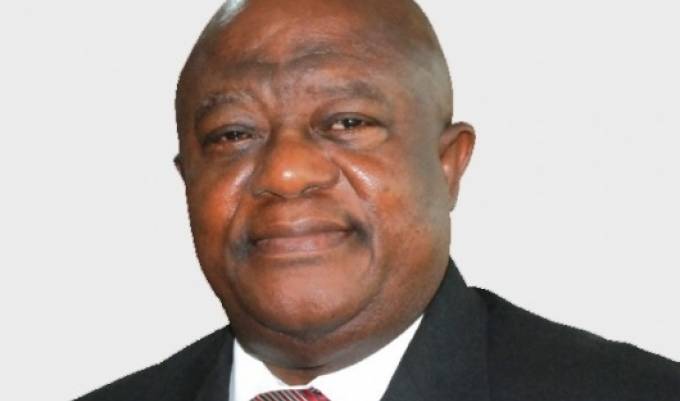 The Ghana Export Promotion Authority (GEPA) will penalise exporter businesses which fail to honour invitations to participate in international exhibitions at the expense of the state.

The Chief Executive Officer of the Ghana Export Promotion Authority (GEPA), Mr Gideon Quarcoo, said it was disappointing for stands allocated to Ghanaian companies at international fairs to remain empty throughout the fair due to the inability of invited companies to be present.

The situation, he said, was even more embarrassing when the companies failed to alert the authority, which co-ordinates the country’s participation in such international trade fairs, ahead of time to enable it to plan accordingly.

Mr Quarcoo said after the 84th Izmir International Fair in Turkey where three exporter companies failed to show up, it was about time the authority looked at surcharging individuals and companies for exhibition stands and administrative overheads for no show.

“If they are not going to show up there is going to be some kind of a penalty and if they don’t pay that then they forfeit an opportunity to attend any of our fairs, and their places will be allocated to more deserving companies which are willing to participate,” he stressed.

The three companies which did not show up at the fair had their product samples freighted there. The products were on display but there were no representatives to interact with prospective business partners and buyers. Scheduled meetings also had to be cancelled because some companies were absent.

However, Mr Quarcoo said, Ghana’s participation at the fair was generally successful as the companies that represented clinched deals and made contacts, which in subsequent months would see their Turkish counterparts visiting Ghana to take the discussions further.

He said Ghanaian producers should seize the opportunity and take advantage of the goodwill of Ghana’s products abroad.

Ghana’s participation was premised on the theme: “Showcasing made-in-Ghana plant medicine/food supplements and natural ingredients, and attracting investments into their research and commercial production.”

The Centre for Plant Medicine Research (CPMR), Akuapem-Mampong, a public institution mandated to research into medicinal plants, participated in the fair for the first time at the invitation of the GEPA.

“Coming here we thought they didn’t know our medicine but individuals come, both Turkish and people from other countries, and they specifically ask for medicine for specific diseases and we have it. Besides that, four big companies have come and they want to partner us. We have not included those companies that package food supplements which is in the line of what we do and there are about three of them,” he said.