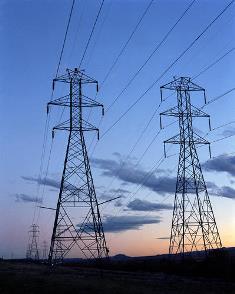 Homepage » Political » Every Ghanaian to have electricity by 2020

Government is positioning itself to ensure a national access and penetration of electricity by 2020.

The current national penetration stands at 76 per cent and it is the second highest in sub-Saharan Africa, Dr. Kwabena Donkor, Minister of Power, told Parliament on Thursday. He was answering questions relating to the Power Ministry from some members of Parliament.

He said some parts of Ghana have been well covered while other parts fall below the lower average level and the Ministry is making a request for additional funding to extend power to those areas.

The Public Business scheduled for the day could not be taken as Mr. Ibrahim Ahmed, Second Majority Chief Whip, moved for the adjournment of proceedings.

The adjournment was allowed for caucus meetings and for members to continue with the examination of the Conduct of Public Officers Bill, for which consideration had been deferred.