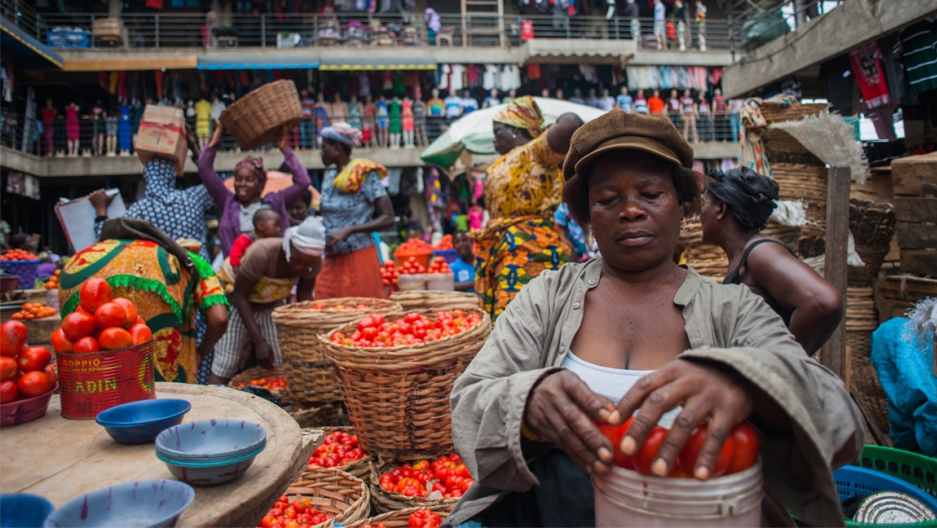 Commodity Analyst Esoko Ghana says the prices of foodstuff on the market have declined by 3.9 percent for the third quarter of the year.

Esoko says the decline is not surprising especially as the period is the harvesting season.

With the 10 percent increase in transport fares, one would thought prices of foodstuff will also see an automatic increase as traders try to adjust prices to avoid losses.

However, such is not the case as prices of most perishable foodstuff on the markets rather recorded some reductions in prices within the third quarter.

Esoko says the third quarter thus July, August and September are harvesting periods where farmers harvest their produce, thus the abundance of these perishable foodstuff.

“In quarter three we realize that on the average prices have declined by 3.9 percent for all commodities we report on regular bases. This is because we are in the season of harvesting most of the commodities planted within this period. So it is not surprising that prices are actually declining,” he explained.

For Instance, a medium-sized paint container filled with tomatoes which started the third quarter at 30 cedis, ended at 15cedis for same quantity.

Mr Danso Adjei, however, warns that prices will surely shoot up in the fourth quarter especially as the festive season approaches.

“Definitely within the fourth quarter we are expecting prices to go up across the board because we will be entering into December which is a festive month so prices will begin to move up” he stated.