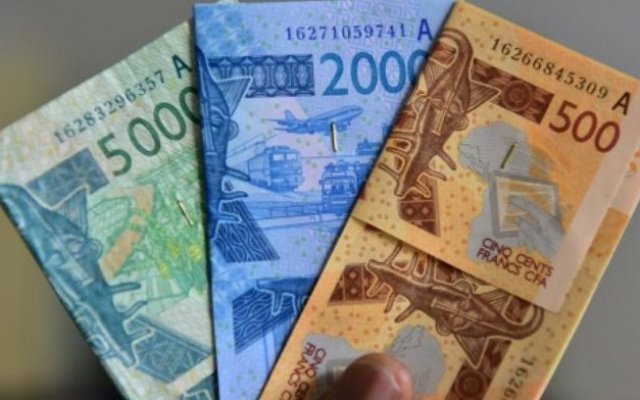 Ghana and other West African countries taking steps to adopt the bloc’s single currency must ensure that they have, at least, met three of the primary convergence criteria successively for three years before making that decision or else it will be disastrous, professor of economics at the University of Ghana, Prof. Peter Quartey has said.The West African Monetary Institute (WAMI) has set out ten convergence criteria that must be met before adopting the Eco—the single currency for the bloc.Out of the ten, countries must meet four primary criteria: namely a single-digit inflation rate at the end of each year; a fiscal deficit of no more than 4 percent of the GDP; a central bank deficit-financing of no more than 10 percent of the previous year’s tax revenues; and gross external reserves that can give import cover for a minimum of three months.Countries that are unable to meet the primary criteria will not be eligible to adopt the single currency. But Prof. Quartey maintains that member-countries must meet the primary requirements for at least 3 years to guarantee stability, given the fragile nature of most African economies.“If you go by history, you will realise that a lot of the West African countries have not been able to meet three or more of the criteria for three consistent years. So, for me the option will be that for countries to adopt the Eco, half of them should meet at least three of the criteria consistently for 3 years to ensure some level of stability.“Ghana, for example, hasn’t met it consistently for 3 years; so until we meet it for at least 3 years, and other countries are doing the same, I don’t think there is any need to rush into it now. We should ensure that we meet the criteria consistently for three years. So these conditions are critical, and I think until they are met I wouldn’t expect Ghana to adopt the Eco,” he told the B&FT in an interview.Besides the four primary criteria, there are another six secondary ones that member-countries must meet as well. These criteria could, however, be met when the country has adopted the Eco.The six are: prohibition of new domestic default payments and liquidation of existing ones; tax revenue should be equal to or greater than 20 per cent of the GDP; wage bill to tax revenue equal to or less than 35 percent; public investment to tax revenue equal to or greater than 20 percent; a stable real exchange rate; and a positive real interest rate.The economics professor added that the common currency initiative, which is expected to come alive by end of 2020, brings enormous benefits to the region – including exchange rate cost saving, as countries no longer have to rely heavily on the dollar, pound, or euro to transact business.“A single currency has enormous benefits; it enhances international trade and competition. Exchange rate conversion cost becomes lower. Now, if you want to trade, you have to convert your cedis into dollars, euro or pounds before you can transact – whereas under a single currency, that doesn’t happen. So, there is a cost you will save within a single currency framework,” he added.Eight of the countries which make up ECOWAS – Benin, Burkina Faso, Guinea-Bissau, Ivory Coast, Mali, Niger, Senegal and Togo – currently use the CFA franc, while the seven other countries use their own currencies.