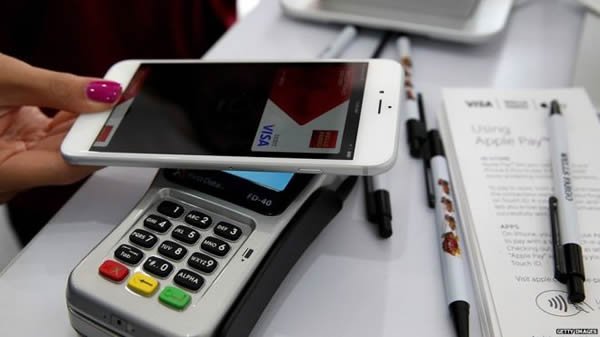 Commercial banks in  Ghana are being forced to reassess frameworks of their payments infrastructure in the face of pivotal new trends of customer behavior revealed by the latest Payments Systems Annual Report (covering 2018) released by the Bank of Ghana.

Crucially, data for 2019 reveal that the use of cheques and Automated Teller Machines is in decline, these gradually being replaced by Mobile Money (MoMo) and GhIPSS Instant Pay in particular along with increasing use of E-Zwich and both direct credit and debit under the Ghana Automated Clearing House system.

These declines occurred despite concerted efforts from the banks to expand the capacity of both payment platforms. For instance, in 2018 the banks increased the cumulative number of ATMs deployed by them from 2,044 at the start of the year to 2,139 by the end of the year.

These traditional platforms are being largely replaced by MoMo and some other emergent electronic payments platforms and the banks are now making stringent efforts to strengthen their capacities and product offerings.

The number of active MoMo accounts increased by 17.34 percent in 2018 to 13.06 million on the back of an increase in registered MoMo accounts from 23.95 million to 32.55 million during the year. To leverage on this continuing growth, in 2018 three banks secured the BoG’s approval to offer four mobile money products while both Stanbic Bank and FBN Bank  were granted approval to provide MoMo services as agents of MTN, AirtelTigo and Vodafone’s respective mobile money services.

The fastest growth however, albeit from a relatively low base, has been that from GhIPSS Instant Pay platform used by corporations enterprises and institutions to execute immediate money transfers and payments in virtually real time, with the number of transactions increasing dramatically from 41,795 in 2017 to 143,879 in 2018 an increase of 244.25 percent; and the value of those transactions rising by 541.64 percent from GHc83.23 million to GHc534.-04 million.

Apart from seeking to key into the revenue potentials being generated from growth in MoMo, banks are also looking at ways to minimize the costs incurred in expansion of their physical interface with the banking public. A key initiative here is the increasing use of agency to provide basic banking hall products and services such as opening and running of savings and current accounts, rather than far more expensive to establish and operate full-fledged branches.

The changing mix in terms of payment platform usage is expected to bring about significant changes in expansion strategies, product delivery and payment platforms as well as actual product and service portfolio on offer.