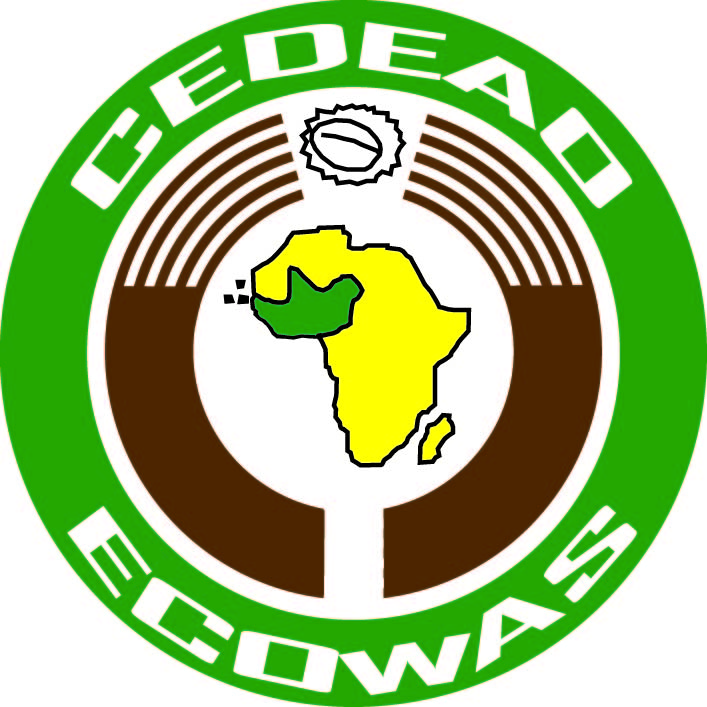 Some bankers fear the Economic Community of West African States (ECOWAS) will fail to meet the new deadline for the introduction of a single currency for the sub region.

According to them until member nations grow their economies by boosting manufacturing and services, true regional co-operation and integration the deadline will not be met.

ECOWAS has set 2020 as the deadline for the commencement of its single currency policy in the region.

This comes after the plan by the council of ministers and governors of central banks of the West African Monetary Zone (WAMZ), to launch a single currency was postponed severally.

Speaking to Citi fm in an interview, banking consultant and Head of the Osei Tutu II Centre for Executive Education and research Nana Otuo Acheampong said to achieve a single currency, member countries will have to get their economy in shape.

Now the difficulty in getting the currency working is the problem of achieving these ten criteria.

And so if you ask if they can achieve it well if they can all work towards putting their houses in order and get their macroeconomic right because these are issues of macroeconomic factors and if they get it to shape then it can come to fruition but if the past is anything to go by the future is not looking any bright for the single currency, Nana Otuo Acheampong said.

The 2020 vision of a single currency in ECOWAS seeks to create a borderless, peaceful, prosperous and cohesive region built on good governance.