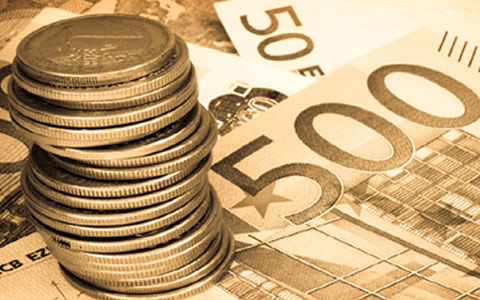 Some economists have lauded the government’s commitment not to issue any Eurobond this year.

They explain that the development should give room to deal with the country’s ballooning debts.

The Vice President, Dr. Mahamudu Bawumia has refuted assertions that the recent non-deal road show embarked on by a team of government officials is likely to culminate in the issuing of a Eurobond.

He insists the move is rather to attract Foreign Direct Investments (FDIs) into Ghana and not to issue Eurobond.

Dr. Mensah added, “This is not the government being inactive but it serves as a means of helping the private sector.”

The NPP government is faced with the challenge of reducing Ghana’s debt levels as it has greatly impacted on other sectors of the economy.

At present, the debt stands at 74 percent of GDP.

Some interventions have been the issuing of domestic bonds to raise about 2.25 billion dollars to re-profile the debts.