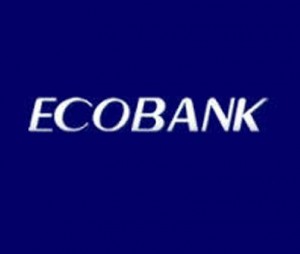 The facility comprises two components, a US$100 million unfunded risk-sharing facility to bolster Ecobank’s capacity as an international confirming bank for trade transactions originated by issuing banks in Africa.

The other US$100 million trade facilitation loan will be used by Ecobank to provide trade finance support to local corporates and SMEs in Africa.

Over a period of three and half years, the facility will support approximately US$1.8 billion of trade transactions in Africa.

“This facility will greatly support international and intra-regional trade in Africa,” commented Mr. Albert Essien, Ecobank’s Group CEO. “We look forward to an ever-deepening collaboration with the AfDB to provide vital trade finance support to promote regional integration and the development of SMEs across Africa.”

GhIPSS Express records 51 percent growth – Report webmanager May 27, 2020
Close
Business World Ghana
Proudly powered by WordPress Theme: Magad.
We use cookies for functional and analytic purposes to ensure that we give you the best experience on our website. By using this website, we assume that you give your consent to this policy.Ok