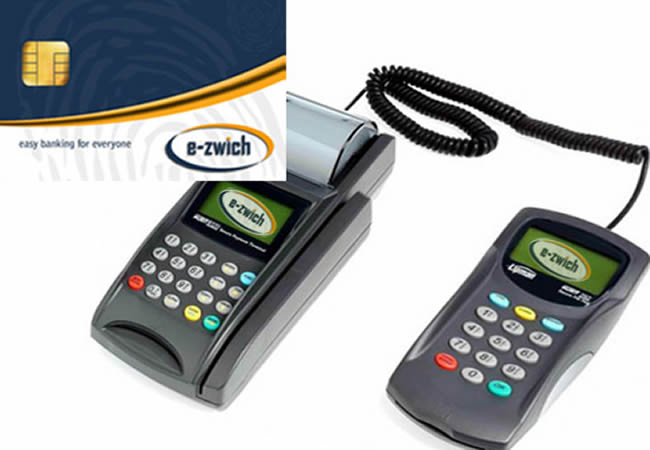 E-zwich is on course this year to generate its biggest transaction value ever after recording Ȼ256.31 million in spending at merchants in the first six months of this year.

Last year, E-zwich generated Ȼ272 million transactions at merchants- the highest in history- but the trend this year show that payment cards carrying the E-zwich brand will be used for valuable transactions more than any other indigenous payment card in the country.

Figures published by the central bank show that a little above one million E-zwich cards have been issued since it was introduced into the country in 2008 but the volume of transactions of the card is dwindling, which has been so for the past three years.

Managers of Ghana Interbank Payment and Settlement System (GhlPPS), operators of the E-zwich card, believe that the significant increase in the value of transaction on the e-zwich platform despite the consistent fall in the volume of transaction shows the quality of usage of the card has improved.

In 2014, GhlPPS entered into agreement with the National Service Secretariat to pay the allowances of more than 70,000 service personnel- beginning this year- through the E-zwich, which Mr. Archie Hesse, CEO of GhlPPS says will help to boost quality of transaction and usage of the card.

The Controller and Accountant Generals Department (CAGD) is also understood to be seriously considering paying the salaries and wages of all public and civil servants through the E-zwich as an effective and efficient way to eliminate ‘ghost names’ from the public payroll.

It has been argued by some bankers that the inadequate availability of Point of Sale devices has contributed to the slow growth in the usage of the E-zwich and transactions on the payment platform.

To facilitate access to funds by customers, GhlPPS has rolled out a number of E-zwich compliant ATMs to enable subscribers to access funds for transactions in places where they are no PoS.

The E-zwich is the brand name for the common platform, the National Switch, that links the payment systems of all licensed banks and non-bank financial institutions e.g. savings and loans companies, credit unions, monthly transfer institutions, and rural banks in Ghana.

As a smart-card payment system, the E-zwich is managed by the Ghana Interbank Payment and Settlement System as an innovative method for improving accessibility to banking and retail services in Ghana.