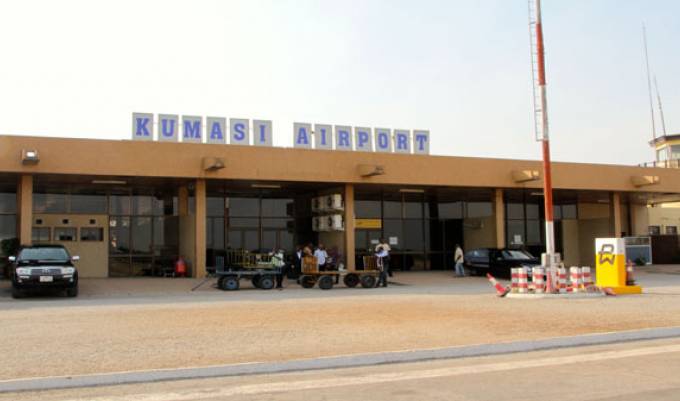 “Such an approval would obviously introduce unnecessary competition which could adversely impact on the profitability and sustainability of our Ghana registered carriers offering domestic passenger services,” she said.

Starbow, which also currently operates flights from Accra to Kumasi, Tamale, and Takoradi, is also planning to go regional, following the granting of the necessary permits by the Nigerian Civil Aviation Authority.

Ghana’s domestic aviation market is growing steadily, following the abolishing of the 17.5 percent Value Added Tax (VAT) on domestic travel in the 2017 budget and the subsequent passage of the Value-Added Tax(Amendment) Bill, 2017.

The significant increase in passenger volumes, at a period that is usually characterized by low yield in the country’s domestic aviation sector, has been attributed to the surge in economic activity since the Nana Addo Dankwa Akufo-Addo-led government assumed power on the back of promises to cut some taxes it described as “nuisance”.

Government’s proposed initiative of establishing a factory in each of the 216 districts in the country has also attracted a lot of potential investors into the country who are scouting the various regions for viable projects.

These investors travel from the Domestic Terminal in Accra to either Takoradi, Kumasi, Sunyani and Tamale for business.

“While encouraging foreign carriers to service the Kotoka International Airport (KIA) as we seek to create a hub, we will support our airlines to deepen their foot prints in the sub-region while preserving the domestic market for Ghana-registered airlines,” Ms. Dapaah assured.