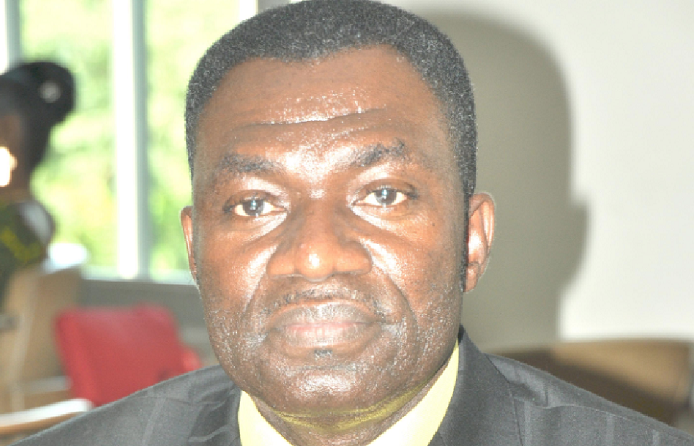 This was confirmed by the Director of Communications at the presidency Eugene Arhin.

Hon Quaittoo’s resignation comes days after he was accused of making ethnic comments against people from the north.

According to sources, the deputy minister, who is also the Member of Parliament for Akim Oda, tendered in his resignation and the president accepted the it.”

Mr Quaittoo, 50, has come under fire  for saying in an interview on Accra based Star FM that the people of the North are “difficult people.”

“Our brothers [in northern Ghana], it is so difficult to deal with them. I lived there for 27 years, I speak Dagbani like a Dagomba and all that. They are very difficult people. Nobody can substantiate. If anybody says that his farm was destroyed by armyworm, the person would have to come and prove it. We have no records of that. It’s just a way of taking money from the government; that’s what they do all the time.”