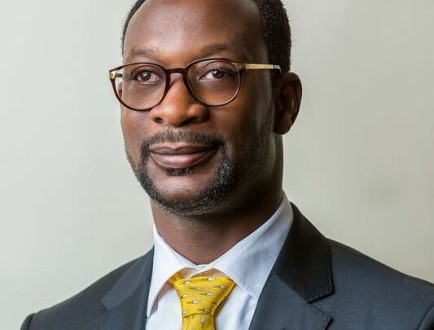 MTN Ghana has apologised for the instability in data connectivity being experienced by its customers in Ghana and other West African countries.

In a circular sent to shareholders and other stakeholders on the Ghana Stock Exchange (GSE), the company said the hitches were caused by “double undersea fibre optic cable cut in Europe.”

It explained that the cut on the West Africa Cable System (WACS) had also affected other operators and customers in West Africa but assured that it was working to resolve the situation.

The circular followed series of complaints by Ghanaian users of the company’s network that data services were unusually slow and unstable.

In the circular, the company said “MTN Ghana is aware of the issues affecting mobile data connectivity across Ghana and many areas in West Africa.

This is as a result of a double undersea fibre optic cable cut in Europe,” it said

It added that the company was working with its international providers “to restore connectivity as quickly as possible.”

It connects 14 countries over two continents, the circular said.

“MTN has already begun work to restore traffic through other channels and will continue to use alternative routes of connectivity and additional capacity to ease the congestion until the situation is resolved,” it said

It added that the company would not rest “until we have restored all services for our customers.”