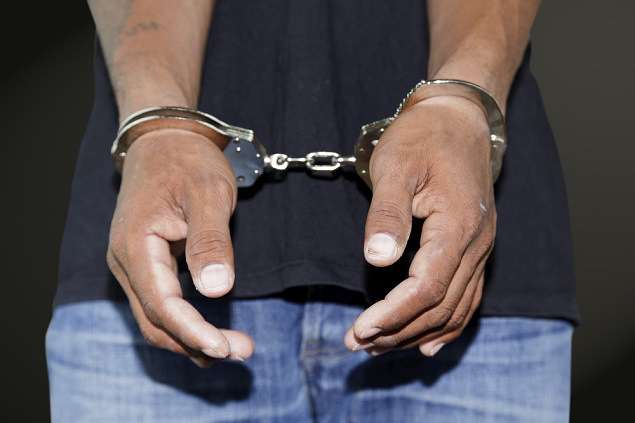 The Directors of Dancom Microfinance Ltd have been arrested and are being prosecuted for engaging in deposit-taking activities without licence contrary to section 6 (1) of the Banks and Specialised Deposit-Taking Institutions Act, 2016 (Act 930).

Announcing the arrests in a notice today, the Bank of Ghana (BoG) said Dancom Microfinance Ltd was not licensed to engage in microfinance business.

It added that the offices of the company have been closed down as aresult.

“Accordingly, the general public is cautioned that anyone who transacts business with Dancom Microfinance Limited does so at his or her own risk, and the Bank of Ghana WILL NOT be liable to such clients or depositors in the event of loss,” the statement signed by BoG Secretary, Mrs Frances Van-Hein Sackey said.

Passed in July 2016, Act 930 gives the BoG overall supervisory and regulatory authority in all matters related to deposit-taking

It stipulates that authorised agents include an apex body, network, industrial association, self-regulatory organisation or any other person recognised by the BoG.

The Act says a person shall not carry on a deposit-taking business in or from within the country unless that person is a body corporate formed under the laws of this country.

Again, it stipulates that a person that is not a body corporate formed under the laws of the country may, with the prior written approval of the BoG, carry out a deposit-taking business in or from within the country.

It says a person shall not propose to be a shareholder of a deposit- taking microfinance institution unless that person is a citizen.

The Act says the BoG may issue directives to govern the operations of persons exempted under subsection two.

The Act says the BoG shall have the sole responsibility for the issuance of licences to banks and specialised deposit-taking institutions.

The central bank also has the authority to grant approval to foreign banks with respect to the establishment of representative offices and the registration of financial holdings.