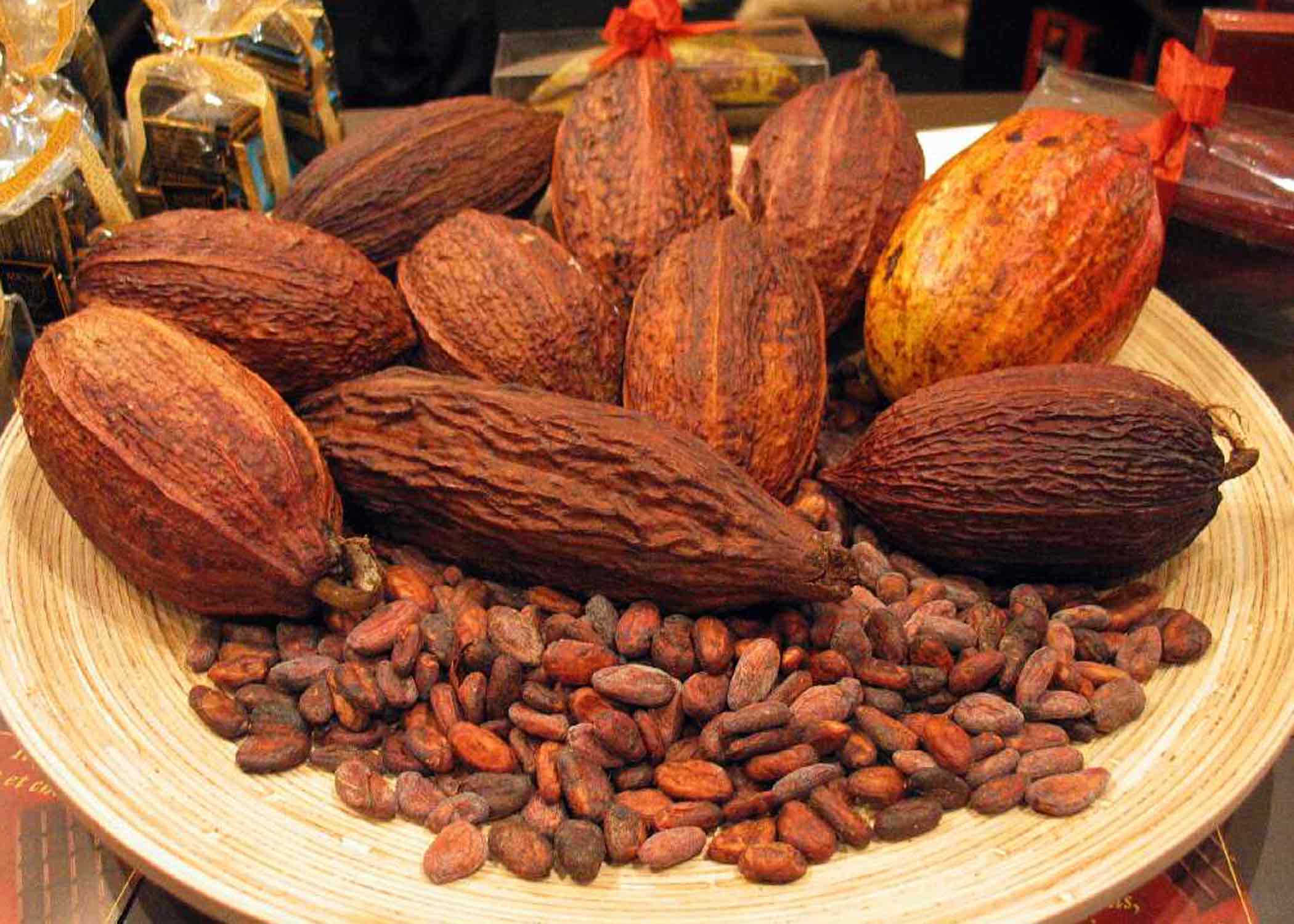 Produce buyer, COCOBOD, has signed a 1.8 billion dollar loan facility with some banks in Paris today.

The funds will be used to purchase some 900 thousand metric tonnes of beans from cocoa farmers for the next crop season that is 2015/2016.

Earlier, the Director of public affairs at COCOBOD, Noah Amenyah said the facility has been oversubscribed, with proposed commitment hitting 2.6 billion Ghana cedis.

He however said in an interview that, the board will restrict itself to taking 1.8 billon Ghana cedis.

The central bank is also hoping to use the hard currency inflows from the syndication to boost its reserves in support of the local currency which is currently down by about 15 percent.

According to COCOBOD is has paid back a $1.7 billion loan it received from the consortium of banks last year,  putting to rest fears of default by COCOBOD  due to this year’s last year’s supply challenges.

Ghana, the world’s second-largest cocoa producer after Ivory Coast, is experiencing a poor cocoa harvest this year with output down 23 percent over last year due to harsh weather and poor agronomic practices.