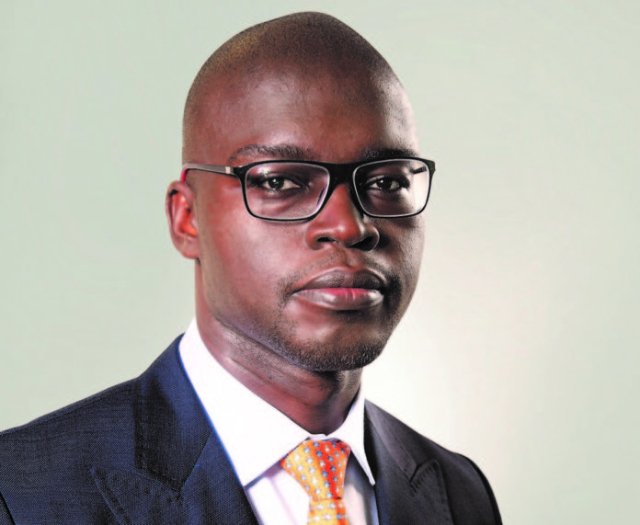 The Securities and Exchange Commission (SEC) has said it will next week begin a claims validation process for investors of fund managers whose licences were revoked on Friday.

Deputy Director-General of the SEC, Paul Ababio, told Joy Business that in the coming weeks, a series of announcements will also be made in a bid to ensure that no investor loses their investments.

“From next week, we will begin a validation process and we will allow investors [to show proof of investments]…we will make announcements and allow people timelines and when they can file their claims.

“We encourage the public to remain calm. We are putting arrangements in place and ensuring that things happen in an orderly and there will be appropriate notifications when we progress,” he said.

The revocation of the licences, according to the regulator, is to protect the integrity of the securities market and investors.

At a stakeholder meeting before releasing a list of the affected companies, the Director-General of the SEC, Rev. Daniel Ogbarmey Tetteh, said troubled securities firms that have still not been able to address concerns raised about their operations over the years are among those affected by the action

Speaking on the unprecedented decision, Mr Ababio said the SEC will make available resources for customers of the defunct managers once the validation process progresses.

“Once we make the validation exercise and we are satisfied that the claimants are who they say they are…we will proceed to the Registrar General to also look at liquidating some of these businesses,” he said.

The SEC has said the Registrar-General’s Department will be the Receiver for an entity that will be created for the firms whose licences have been revoked. The Receiver will also scrutinise the payments of funds to investors.

The firms whose licences have been revoked controlled at least 56,000 investors with a combined asset of GHS1 billion, the SEC has revealed.