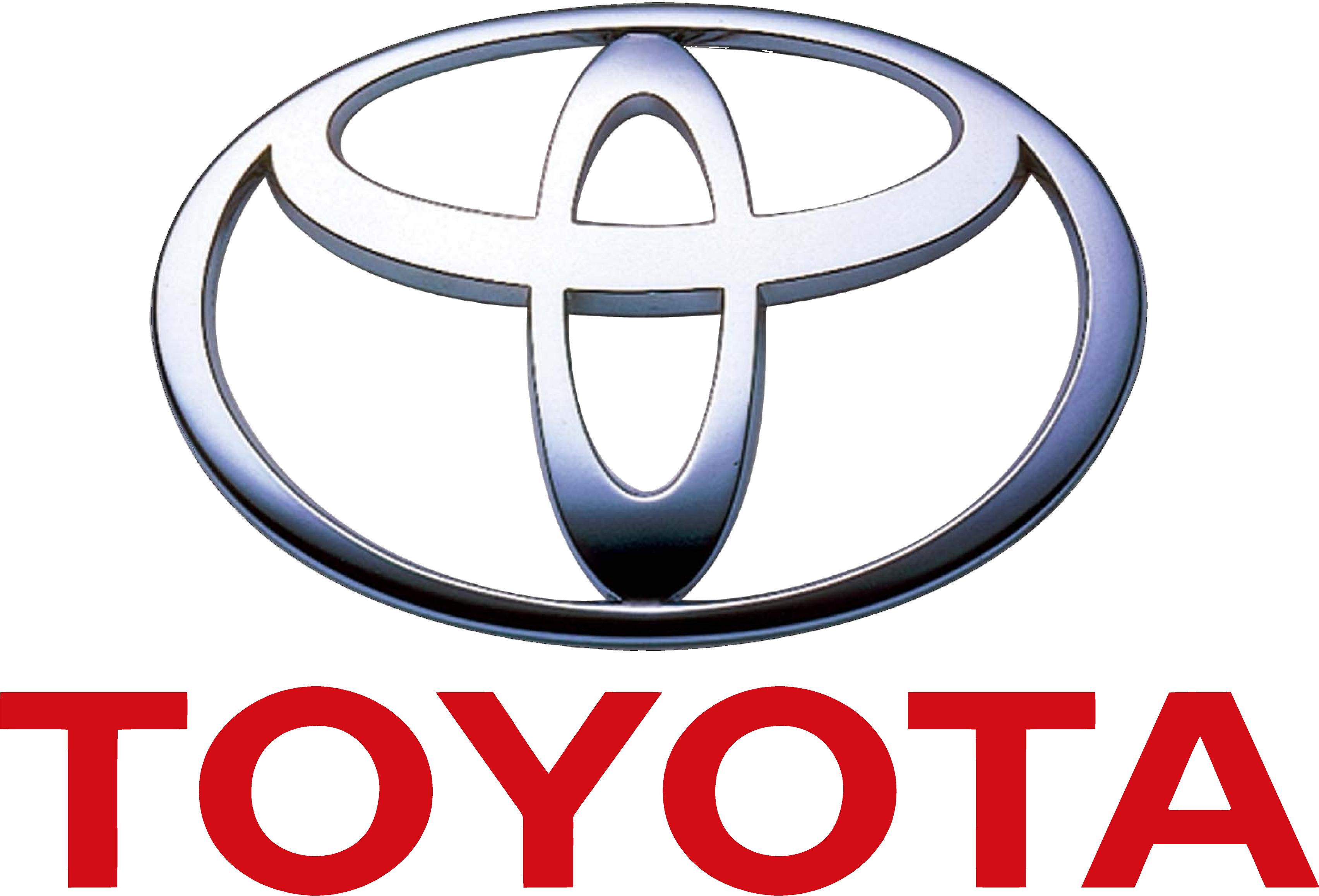 Toyota and John Deere have said they will halt work at plants near China’s port of Tianjin where huge explosions last week killed more than 100 people.

Toyota’s production lines will be closed until the end of Wednesday while John Deere suspended work indefinitely.

Renault also said its car deliveries in China may fall in August and September after the blast burned 1,500 of its imported cars.

And Volkswagen said 2,700 of its cars were damaged.

Evacuation advisories have been issued for the area around the blast site.

The site is likely to have housed hundreds of tonnes of highly toxic chemicals.

Toyota said more than 50 of its staff were injured.

At least 114 people died in the explosions, officials said on Sunday, and more than 700 have needed hospital treatment.

The blasts on Wednesday came during holidays for Toyota workers, so there has been no impact on production so far at its three lines near the affected area, the Japanese carmaker said in a statement.

“However, due to ongoing evacuation advisories, none of the three lines at Tianjin FAW Toyota Motor Co Ltd” will be in operation between 17 and 19 August, Toyota said.

US Company John Deere also suspended operations near Tianjin after some of its workers were injured and several buildings were damaged.

The maker of tractors and agricultural machinery said it was halting work indefinitely.

A small number of employees were injured, and windows and doors at some of the company’s plant had been blown out, a spokesman said.

The full scope of the damage is not yet established as the evacuation has blocked staff from returning to assess the plant.

The John Deere plant in Tianjin primarily manufactures agricultural and construction equipment as well as engines for the Asian market.