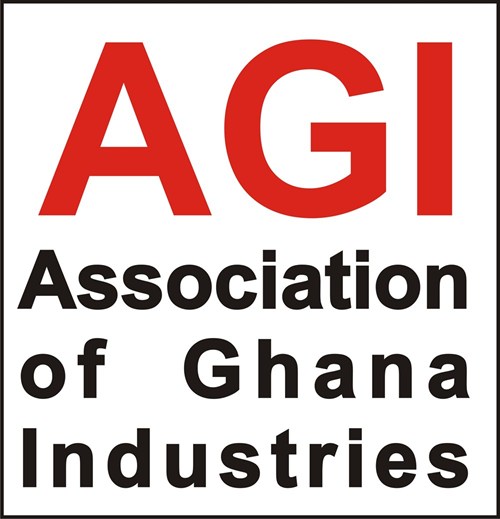 The AGI Business Barometer for the second quarter of the year shows that business confidence increased marginally.

It expresses the state of the business confidence as an index, with 100 as the base index.

Per the Barometer report, the high cost of electricity was the major challenge for the second quarter with 57 percent, compared to the 47 percent it recorded in the first quarter.

It was followed by the high cost of raw materials which recorded 36 percent.

The AGI’s third major challenge faced in the second quarter was the cedi depreciation which recorded 33 percent. This is down compared to the 64 percent it recorded in the first quarter which also topped the list of their major challenges then.

Also, the current tax regime was the fourth in terms of concerns of businesses as it recorded 33 percent. At the fifth position with 24 percent was delayed payment for the second quarter.

Overall, the AGI believes the barometer has seen improvement due to certain factors such as the maintenance of the policy rate, improved macro-economic stability as well as the consistent decline in inflation.

Nonetheless, President of the AGI, Dr. Yaw Adu-Gyamfi says the industry still requires more commitment from government to chart a competitive path for the industry.

“The AGI Barometer for the second quarter also brings attention to the government to prioritize its policy interventions towards accelerating growth within the industrial sector and the competitiveness of this industry.

The business confidence appears to be bouncing back, nonetheless, there is still a high cost for raw materials, high cost of electricity as compared to the ECOWAS region, the current tax regime also remains and these three factors really continue to be major constraints on the growth of the industry” He stated.