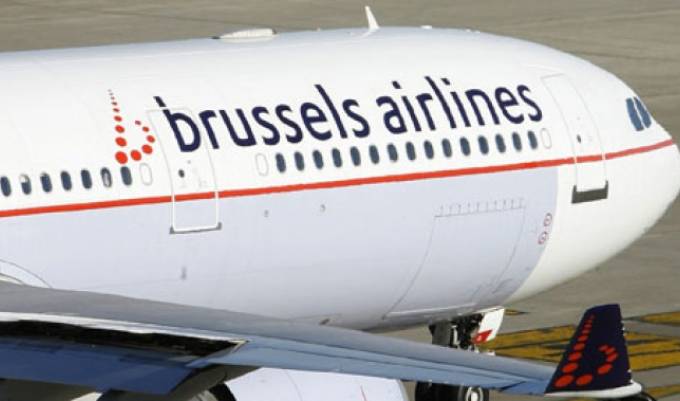 Brussels airlines announced that it would restart its commercial flights from its hub at Brussels Airport on 15 June.

Based on market demand and ongoing travel restrictions, the airline has indicated it will offer an adapted and downsized summer schedule, which will consist of approximately 30% of Brussels Airlines’ originally planned summer schedule in Europe and 40% of the long-haul summer programme.

Between June 15 and August 31, the company will gradually add destinations to its flight network to reach 59 destinations in 33 countries in Europe, Africa and the U.S. by August.

On June 15, Brussels Airlines will relaunch its flight operations after an interruption of 12 weeks. Based on the market demand and the applicable travel restrictions, the airline has designed a limited network for the summer season to meet market demand for both holiday and business travel.

The offer will gradually be built up from June 15 onwards to reach 240 weekly flights by August, which represents 30% of the originally planned summer schedule in Europe and 40% of the long-haul program.

In Europe, a total of 45 destinations will be served in 20 countries, including Spain, Portugal, Greece, Italy, France and Denmark.

On its long haul network, the airline said it would (subject to local government approval) serve 13 out of its 17 African destinations and in the U.S., New York JFK, would join the schedule again.

A new destination that was planned to be inaugurated in March would join the network during the course of next year—Montreal in Canada.

The airline expects to welcome holidaymakers and customers visiting family and friends after the long lockdown period, but is also offering some important business destinations such as Berlin, Geneva and London.

In order to prepare for the planned restart, Brussels Airlines puts in place measures to protect its customers and staff during the travel journey, such as additional disinfection of the aircraft and the use of mouth masks.

“We are very much looking forward to restarting our activities and welcoming back our guests and part of our staff. We are taking all measures to protect them during their journey with us. This summer, we will start small to follow market demand, but we plan to expand our network from September onwards as demand rises again and restrictions are lifted. By the end of this year we hope to offer 50% of the flight schedule as planned before the coronavirus crisis broke out,” Dieter Vranckx, CEO Brussels Airlines said.