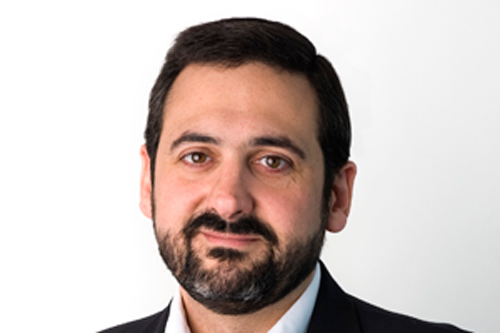 The Chief Executive Officer and Chairman of British Airways, Alex Cruz, has arrived in Ghana via a BA flight on a visit he says is private.

The CEO is scheduled to visit Ashaiman in the Greater Accra Region where he will lead British Airways’ local NGO, Comic Relief, to make a donation to another local NGO, Mothers to Mothers.

Citi Business News’ sources say he has no plans of meeting Ghanaian aviation officials to address outstanding concerns over the airline’s poor service and ill-treatment of Ghanaian travelers.

In January 2018, the then Aviation Minister, Cecilia Dapaah, lambasted the Airline which has operated in Ghana for decades, over poor treatment of Ghanaian passengers and issues of discomfort on flights especially the presence of bedbugs in the seats.

The Airline’s response to the concerns was merely through an email, part of which stated that “the presence of bed bugs is an issue faced occasionally by hotels and airlines all over the world”.

Alex Cruz is scheduled to leave on the evening of Monday, February 3, 2020, but the decision not to meet with Ghanaian authorities to address these outstanding issues will be perceived as being unsatisfactory.