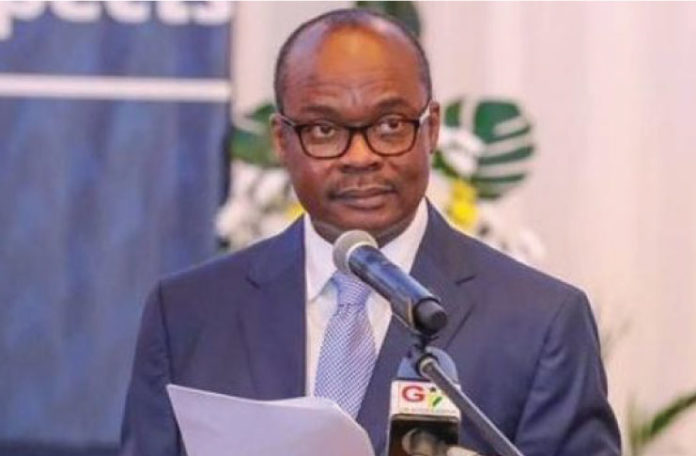 This has been attributed to both fiscal pressures as well as the current global supply disruptions.

The central bank in its latest Monetary Policy Report, dated March 2020, indicates that the risks to inflation are underscored by the global supply disruptions on account of COVID-19, which will most like limit imports and complicate the domestic process of importing intermediate and consumption goods, moving forward.

The central bank’s outlook also anticipates that the implementation of governments stimulus packages in order to dampen the economic and social implications of COVId-19, would generate fiscal pressures which are expected to emerge over the medium-term.

Another key upside risk to inflation is the continuous depreciation of the cedi, since the beginning of March 2020, However, this is partially offset by lower fuel and food prices.

Inflation is expected to rise but remain below the upper band of the central bank target of 8 percent plus or minus two percent, which translates to a ceiling of 10 percent.

According to the BoG’s forecast, risks to the inflation outlook are broadly balanced over the forecast horizon.

It further states that the main downside pressures on the inflation outlook are reduction in ex-pump prices of petroleum products, and dampened underlying inflation as both core inflation and weighted inflation expectations trend downwards.

The Consumer Price Index (CPI) measures proportionate changes in the prices of a fixed basket of goods and services that households in Ghana consume.

For a fifth consecutive month in March 2020, inflation for locally produced goods has been growing faster than inflation for imported goods, although Ghana is an import dependent country.