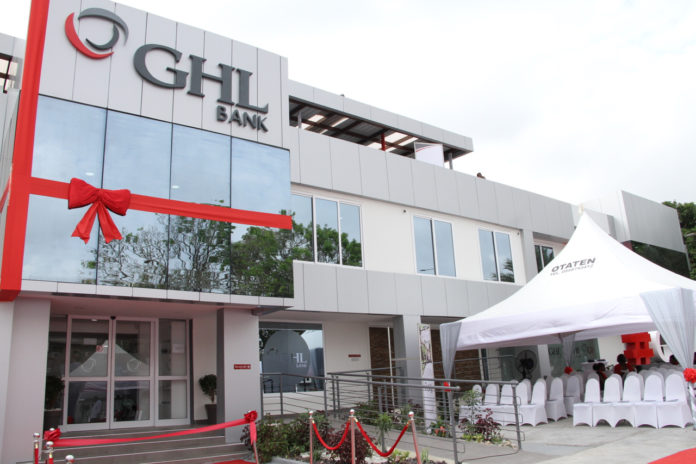 The Bank of Ghana has approved the takeover of GHL Bank Plc by the First National Bank Ghana Limited.

A statement from the First National Bank Limited said the bank acquired 100 per cent of GHL Bank, making the latter a subsidiary of the Ghana unit of South Africa-based lender.

“The transaction has been approved by the boards of the two banks and has received the required regulatory approvals from the Bank of Ghana and the South African Reserve Bank,” it added.

The Chief Executive Officer of First National Bank Ghana, Mr Richard Hudson, said his outfit had rolled out plans to merge the operations of the two banks.

“We believe that this merger will demonstrate and further cement our commitment to the Ghanaian market,” he added.

He said while the bank recognised that the economy was under a lot of pressure as a result of the COVID-19 pandemic, it remained “excited about the future of banking in Ghana.”

The press statement further advised customers of both banks to continue doing business with their respective bankers until further notice.

The managements of First National Bank Ghana and GHL Bank first agreed to a takeover in the latter part of 2018 as part of the ripples of the central bank’s recapitalisation directive at the time.

The transaction received preliminary approval from the BoG at the time, then allowing GHL Bank to continue in operation but as a subsidiary of First National Bank Ghana.

First National Bank Ghana is a subsidiary of the FirstRand Group of South Africa, one of the biggest financial institutions in Africa.

The group has banking presence in nine African countries.