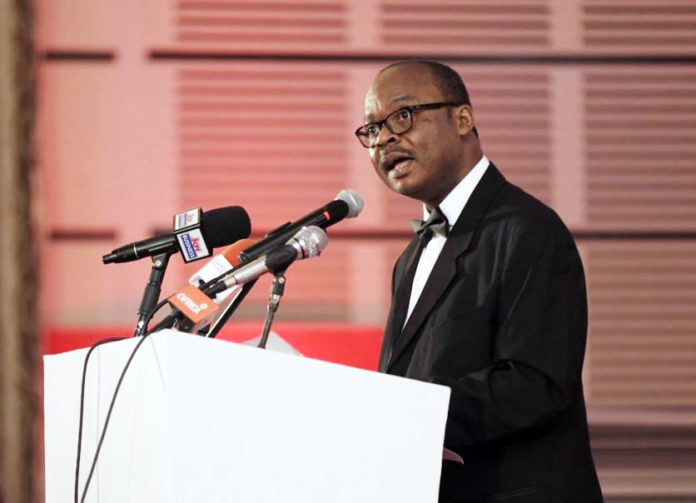 The Bank of Ghana (BoG) has endorsed measures by the Ministry of Finance to cap the amount of domestic bonds that foreign investors can hold as part of efforts to reduce the vulnerabilities that the economy endures.

The Governor of BoG, Dr Ernest Addison, said the central bank was part of the team that “decided that we need to manage our vulnerabilities by trying to set a cap on how much of our domestic bonds we should allow non-resident investors to hold.”

Dr Addison told journalists on July 19 that while the bank endorsed the measure, the team of experts from the central bank and the Ministry of Finance were yet to settle on a suitable “indicator” to be used in achieving the objective.

He explained that among the measures being considered was the setting up of investor holdings relative to the country’s reserves.

This, he said, was a good measure to assess and counter vulnerabilities although other measures were also under consideration.

The Governor had earlier explained that although the debt stock was sustainable, the large foreign investor component made the economy vulnerable to the sentiments of those non-resident investors.

The Governor was responding to a question on ongoing attempts by the Ministry of Finance to cap foreign investor participation in the country’s domestic debts.

In mid-June, the ministry told the GRAPHIC BUSINESS that it was “thinking” of placing a cap on foreign investor participation in the domestic bond market as part of a bigger plan to address the overexposure to non-resident investors.

As part of the plan, the ministry said it would either link non-resident investor holdings of domestic debts to the country’s reserves or determine a threshold that their holdings must not exceed.
Once determined, it said the decision would be put into a policy, making it compulsory for the ministry to comply in the marketing and sale of the domestic bonds.