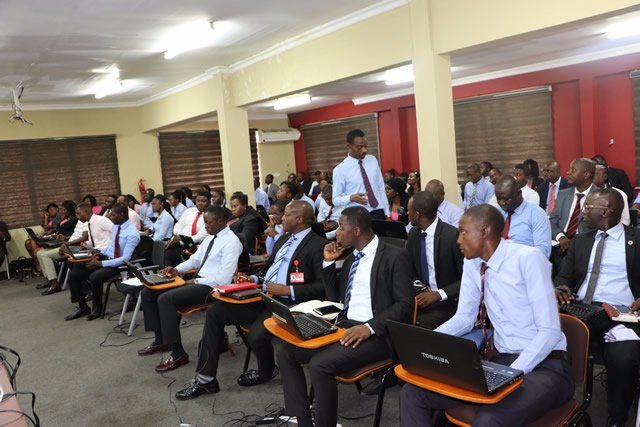 BEIGE Capital Savings and Loans (BCSL) is to unveil a transformational core banking system upgrade which has the capacity to serve over two million customers.

The bank is currently in the final stages of rolling out a recent version of the T-24 Banking Software.

The T24 project formally kicked off in February this year, after the November 2015 launch of BCSL’s new Technology Centre in Accra. During that same period, consultants from Temenos and Jethro were contracted as on-site implementation partners.

Commenting on the significance of this new banking system for BCSL, the CEO of BCSL, Mr Mike Nyinaku said, “Our bank is experiencing significant growth and sophistication that requires a more robust platform. We process over 50,000 transactions almost every working day. Moreover, this T-24 will also enable us to leverage the power of technology to actively engage in the digital banking space.”

He hinted that BCSL, in the near future, would outdoor digital banking offerings that will open up financial services to the bank’s customers and also reach the unbanked and the under-banked.

BEIGE Capital is the banking arm of The BEIGE Group (TBG).TBG is a Financial Services Provider with business interests in Banking, Pensions, Insurance and Investments.