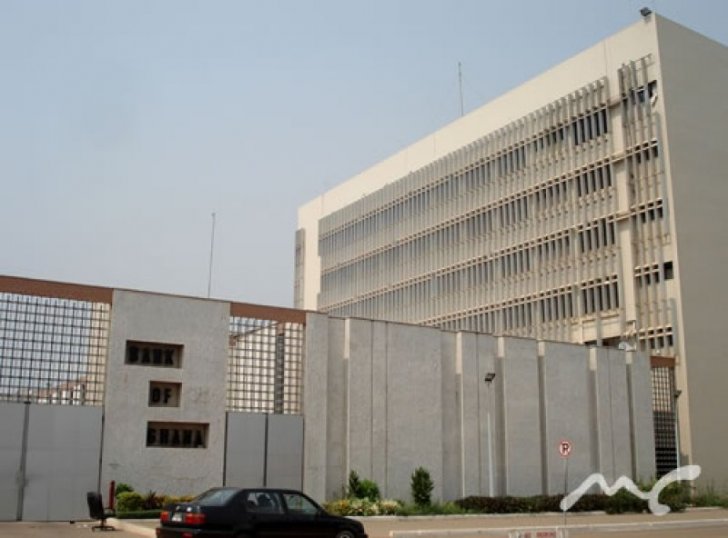 This indicates a build-up in banks’ reserves as profitability improved within the sector.

Other liabilities (other than deposits, borrowings and shareholders’ funds) inched up by 3.9 per cent to GHS7.58 billion during the period under review, lower than the 17.4 per cent increase a year earlier.

Overall, the banking sector’s balance sheet position, one year after the reforms turned out a stronger performance in 2019, with higher growth rates in all the key indicators.

These developments the Bank of Ghana said underscored the positive impact of the recapitalisation and other regulatory reforms of the banking sector.

The asset and liability structure of the industry’s balance sheet remained broadly unchanged between December 2018 and December 2019.

Investments continued to dominate the asset mix followed by loans and advances, cash and due from Banks and lastly, non-earning assets.

On the liability side, deposits continued to dominate the funding mix of banks although its share in the banks’ pool of funds declined marginally to 64.7% in December 2019 from 65.0% in December 2018.

The importance of borrowings as a source of funding for the banks in December 2019 increased, with a pickup in the proportion of borrowings in banks’ total funding to 15.8% from 14.1% during the review period.

The banking industry recorded a significant improvement in asset quality between December 2018 and December 2019.

According to the report, the main asset quality indicator, the NPL ratio declined during the review period supported by loan recoveries, write-offs, and increases in credit.

Ongoing measures to strengthen the credit risk management practices of banks’ should help minimise the credit risk of the industry, sustain the improvement in the size and quality of loans, and safeguard the quality of the new capital in the banking sector, it added.