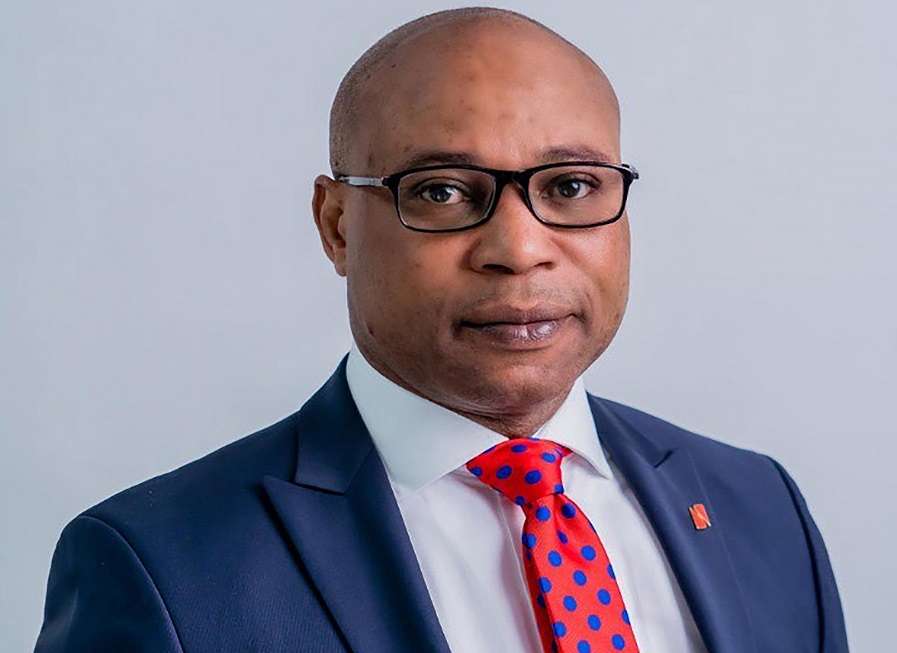 The Board of Directors of United Bank for Africa (Ghana) Limited (UBA Ghana) has announced the appointment of Mr. Olalekan Balogun as the new Managing Director / Chief Executive Officer of the Bank.

His appointment took effect from 08 May, 2020. He replaces Mr. Isong Udom, who has been the Managing Director / Chief Executive Officer of the Bank since March 2018 and now re-assigned to UBA Plc, Nigeria.

Prior to his appointment, Mr. Balogun was the Managing Director / Chief Executive Officer of UBA in Liberia where he led a major transformation since June, 2016 and grew the Bank to become a dominant player in that country. He has over twenty-Five (25) years banking experience having joined United Bank for Africa Plc. as a fresh graduate in June 1994 and has led and managed various departments and operations of the Bank.

As a Board, “we are delighted to have someone of Olalekan’s caliber and experience to continue the Bank’s growth strategy. At this critical moment in the financial services industry, we believe that his experience will greatly help in the successful implementation of our strategy,” Kwamena Bartels a Non-Executive Director of the bank noted.

UBA Ghana is the biggest subsidiary operation of UBA Plc outside of Nigeria in the twenty (20) countries. The board believes that Olalekan’s experience from other jurisdictions will be useful in improving what are already being done in Ghana, that has made it a major force in the industry.

Olalekan Balogun affectionately known as Lekan has acquired wealth of experience ranging over twenty years in banking.  Lekan joined United Bank for Africa Plc. in June ’94 as an Operation Staff and moved to Marketing a year later. He quickly rose through the ranks to becoming a Relationship Manager in charge of Commercial Banking. As a result of his excellent performance, he rose rapidly to the level of Manager in six (6) years.

In August 2000, Lekan resigned to join New Nigerian Bank Plc (NNB) as one of the turnaround staff to reposition the bank that has been under the Central Bank of Nigeria holding action for 10years. In NNB, he worked in several key roles as Business Manager and Head, Structured Business Group. After the Bank Consolidation exercise in 2005, NNB merged to be part of Unity Bank. Unity Bank comprised of nine (9) banks and as expected, there was staff right sizing to reduce the staff strength to an optimum number. Skill, competencies and experience were critical attributes in the selection process of staff to be retained in the newly formed bank. Olalekan was not only selected among the lots but was appointment as Regional Manager, Commercial Banking in charge of five (5) States out of the thirty-six (36) States in Nigeria.

After seven (7) years, he rejoined UBA Plc. in 2007 where he was made the Business Manager, Industrial Avenue, Ilupeju, Acting Regional Director –Festac Region, Regional Bank Head, Yaba. He excelled in all the roles and was appointed as the Strategic Business Group Head in 2014 to manage a larger portfolio covering 28 Business Offices in Lagos.