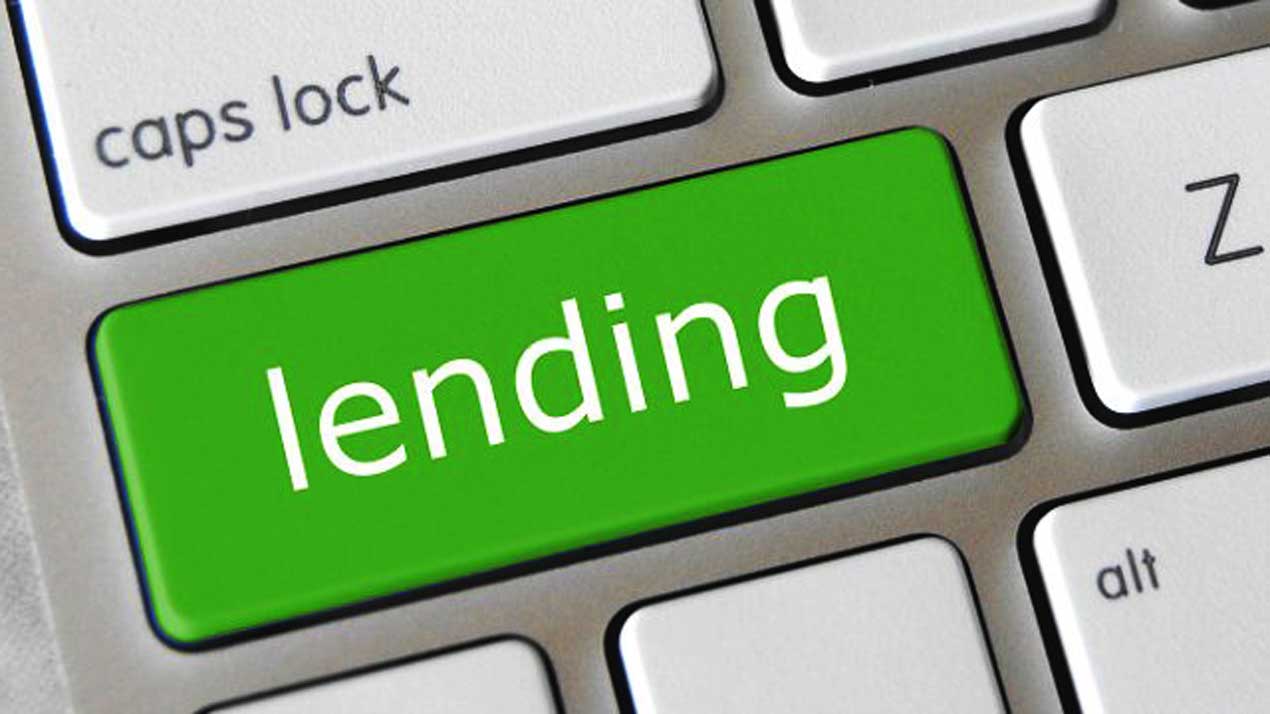 After staying virtually flat for about a year and a half, the average lending rate of banks has started to show signs of decline in April after the reduced the monetary policy rate the month before.

Banks, on the other hand, also responded by indicating they will reduce their lending rates by 2 percentage points. However, the data show that averagely banks were only able to reduce it by 1.1 percentage points.

Commenting on this, banking consultant Dr. Richmond Atuahene says the high operational cost banks are incurring in this pandemic period will make it difficult for them to further reduce their lending rates, despite their pledge to do so by 200 basis points.

Beyond the promise of making lending affordable for businesses, commercial banks in collaboration with the Bank of Ghana  have arranged a GH¢3billion facility for lending to critical industries to encourage local production in a bid to move the economy from import dependency to becoming more self-sufficient.

Thus, the Managing Director of the Republic Bank, Farid Antar – in an earlier interview with the B&FT, said banks will ensure that the facility is made available and affordable for businesses which access them.

“Not only will funds be available, but how they become available is notable; the pricing will be lower than normal pricing and the terms will be more favourable. Each bank will make their own risk assessment, but there are guidelines on the structure and we will provide data to the Bank of Ghana  so that it will know we are fulfilling this pledge,” he said.