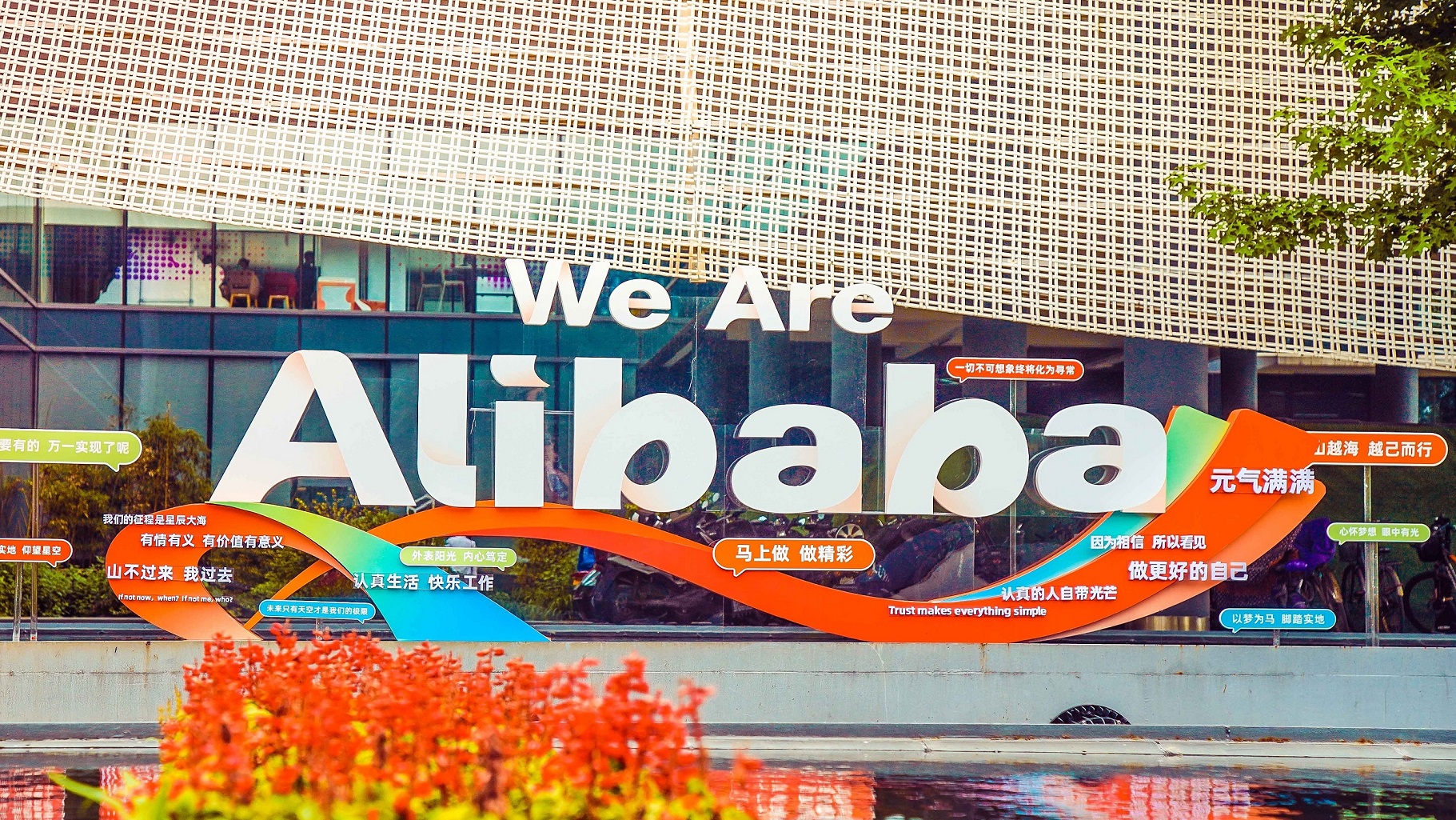 Revenue at its cloud computing business rose about 58%.

Alibaba CFO Maggie Wu said the results contrasted with the company’s guidance from the previous quarter, when it had predicted a drop in revenue.

With China’s economy starting up again much ahead of major economies in Europe and the United States, the e-commerce group said it expected to generate more than 650 billion yuan in revenue in fiscal 2021.

Alibaba has been expanding into new businesses and technologies to cope with increased competition in online shopping from smaller rivals such as JD.com Inc and Pinduoduo Inc, which is popular with residents in China’s lower-tier cities.

Analysts had expected revenue of 107.04 billion yuan, according to IBES data from Refinitiv.

The company said that gross merchandise volume exceeded $1 trillion for the first time in its fiscal year ending in March.

Excluding items, the company earned 9.20 yuan per American Depository Share. Analysts were expecting 6.10 yuan per ADS, according to Refinitiv data.