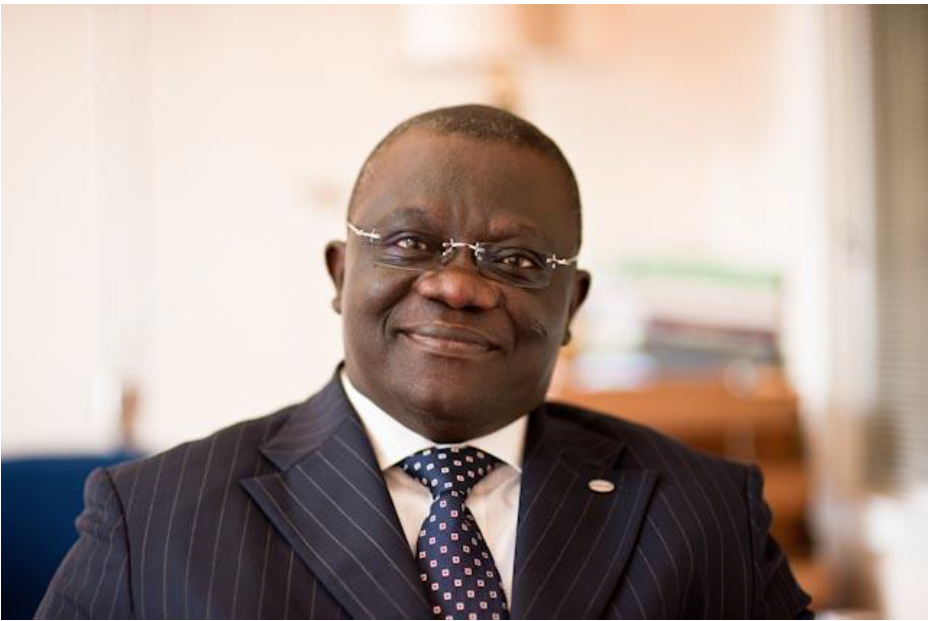 Albert Essien, a renowned banker  is expected to be named as board chair of the Ghana Amalgamated Trust (GAT), according to sources

The announcement which is to be made in the coming days will also include the names of other members of the board.

He is considered to bring to bear his experience in the banking sector to help with the operations of GAT.

Once the announcement has been made, the former investment banker with Goldman Sachs will begin the process for GAT to formally begin the process of raising the said funds to assist some of the local banks to help them meet the new capital requirement.

Before joining, GHL as its Board Chair, Albert Essien was the Group Chief Executive of Ecobank, until June 2015. He is the first Ghanaian in the history of the bank to hold that position.

Mr. Essien also served as the Deputy Group Chief Executive Officer of Ecobank and was in charge of Corporate and Investment Banking as the Group Head for 14 years.

He commenced his banking career in 1986 with the National Investment Bank in Accra, before joining the Corporate Banking Department of Ecobank Ghana in 1990.

He has worked extensively across the sub-region; serving as Director on the boards of Ecobank Ghana, Nigeria, Liberia, Gambia and Guinea (Conakry).

Mr. Essien is an honorary fellow of the Chartered Institute of Bankers, Ghana and holds a B.A. (Honors) in Economics from the University of Ghana.

He is an alumnus of the Executive Development Program of INSEAD (France/Singapore) and a World Fellow of the Duke of Edinburgh Award.

Ghana, World Bank sign US$ 570m financing agreement webmanager January 20, 2020
Close
Business World Ghana
Proudly powered by WordPress Theme: Magad.
We use cookies for functional and analytic purposes to ensure that we give you the best experience on our website. By using this website, we assume that you give your consent to this policy.Ok