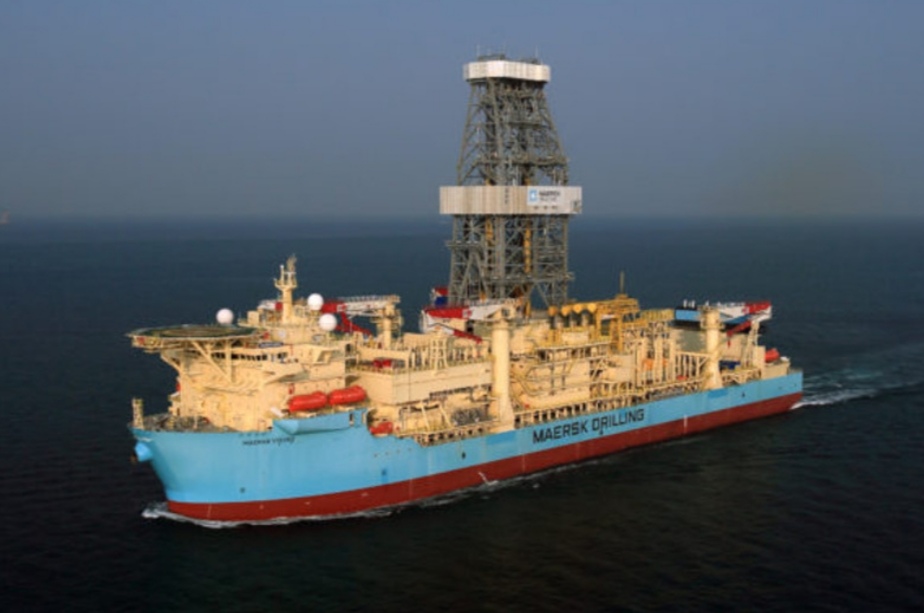 Oil producing company, Aker Energy has begun negotiations with the government of Ghana to commence the first phase of the development of the Pecan oil field.

The company in a statement said that the move should culminate in the production of oil from Ghana’s fourth oilfield as soon as practicable.

The announcement by Aker comes at a time that the oil industry has also been impacted by the coronavirus pandemic leading to low oil prices.

The Norwegian oil producing company, in March 2020, suspended its final investment decision on the production on the Pecan oilfield.

The Pecan oilfield is located offshore Ghana in the Gulf of Guinea. The field lies in the Deepwater Tano Cape Three Points block.

Though Aker Energy is yet to announce a new date for the final investment decision, it hopes that its planned phased development and the utilization of a redeployed FPSO vessel will reduce the capital expenditure substantially, which will ultimately increase the possibility of reaching a commercially viable project to attract investments.

Aker says the new approach will unlike the initial plan require the dispatch of an FPSO in the South and operate another in the North of the field, after a few years with tie-ins of other discovered resources.

According to the CEO of Aker Energy, Håvard Garseth, although the company has an altered timeline, it is on its way to finding a development concept with a breakeven price that is sustainable and resilient also in a low oil price environment.