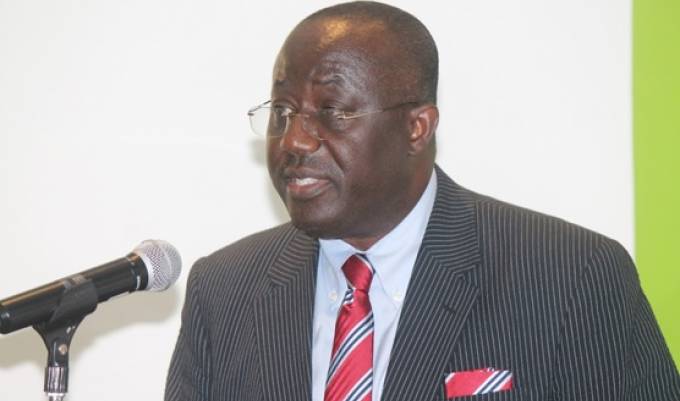 The Ghana Airports Company Limited (GACL) is to start the Airport City II project in the coming months, after succesfully executing the Airport City one project, Managing Direc tor of the company, Charles Asare has  said.

“We will soon start the Airport City II project within the airport enclave. It will consist of a mixed use of hotels, offices, multi-storey car park, shops and many more of such facilities,” Mr. Asare said.

The airport city phase one project, which is now home to major architectural master pieces, is one of the most sought-after business districts in the capital.

It is, indeed, a reflection of the quantum of foreign investment into Ghana’s real estate sector.

The Holiday Inn Hotel, SSNIT Emporium, the Marina Mall, Ibis Style Hotel, the Hilton Hotel, the National Communications Authority (NCA) building, Vodafone and UT towers, Silver Star Towers and the One Airport Square among others, are some of the major developments in the Airport City One Project.

The One Airport Square, for instance, is a world-class development that makes use of the environment and is described by experts as one of the best energy efficient buildings in the country.

For a country that is encouraging energy conservation, coming on the back of two years of power rationing, the ultra-modern, eco-friendly building is Ghana’s most advanced development, employing the latest building principles and state-of-the-art finishes.

It is reputed to be the first green commercial building in West Africa. It also boasts landscaped public gardens and a spectacular roof terrace.

“One Airport Square is a joint venture between Actis and Myma Belo Osagie of Boston Investments Limited, developed by Laurus Development Partners. Politecnica are the structural engineers behind the masterpiece which was designed by the award-winning sustainability architect, Mario Cucinella,” the developers note on their official website.

The SSNIT Emporium, is another architectural beauty and offers a comfortable working space in the heart of the city.

It comprises two blocks –the Tower and the Main Building.

The Tower Block of the rocket-like structure has a total floor area of 3,881 sq.m (approximately 320 sq.m per floor) with a purpose built restaurant facility on the ninth floor.

The facility makes provision for surface and basement parking for about 200 cars.

The GACL is expected to maximize non-aeronautical revenue from the development of the second phase of the project.

The Ghana Airports Company Limited has posted a profit after tax of GH¢184million for the 2014 financial year.

Charles Asare, Managing Director of the company stated that: “Consistent with the policy directives, we will pursue appropriate strategies to continue to grow non-aeronautical revenues of GACL and increase its percentage contribution to the total revenue by 30 percent with the next five years.

We will continue to pursue opportunities in commercial real estate such as offices, hotels, malls, retail shopping malls, entertainment centres, car parks, and other airport-related developments on the landside of our airports,” he added.