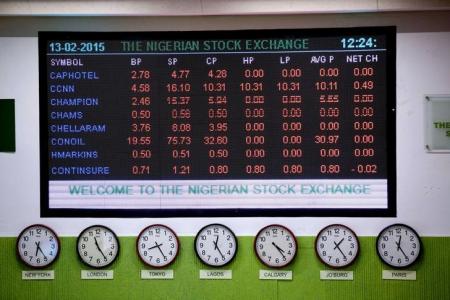 If transactions in the pipeline are concluded they are likely to raise $3.1 billion, some $1.5 billion more than was raised by last year’s 21 IPOs on the continent, said Baker & McKenzie, a leading law firm by deal count for mergers and acquisitions in emerging markets, in a statement.

The projected amount to be raised will be the highest since 2010, the law firm said, adding a lack of demand at home could force companies to seek dual listings abroad to expand the pool of investors.

“Fifteen IPOs are already in the pipeline, with one, Nigeria’s Interswitch, which processes payments for banks and operates in five African countries, could be Africa’s first billion-dollar IPO,” the firm said in a statement.

“The wider continent still faces challenges and there is little local institutional investment or retail demand other than in the biggest economies,” said Edward Bibko, head of the firm’s capital markets practice for Europe, Middle East and Africa.

“This means larger companies have to dual-list in a global financial center like London, as well as their home market.”