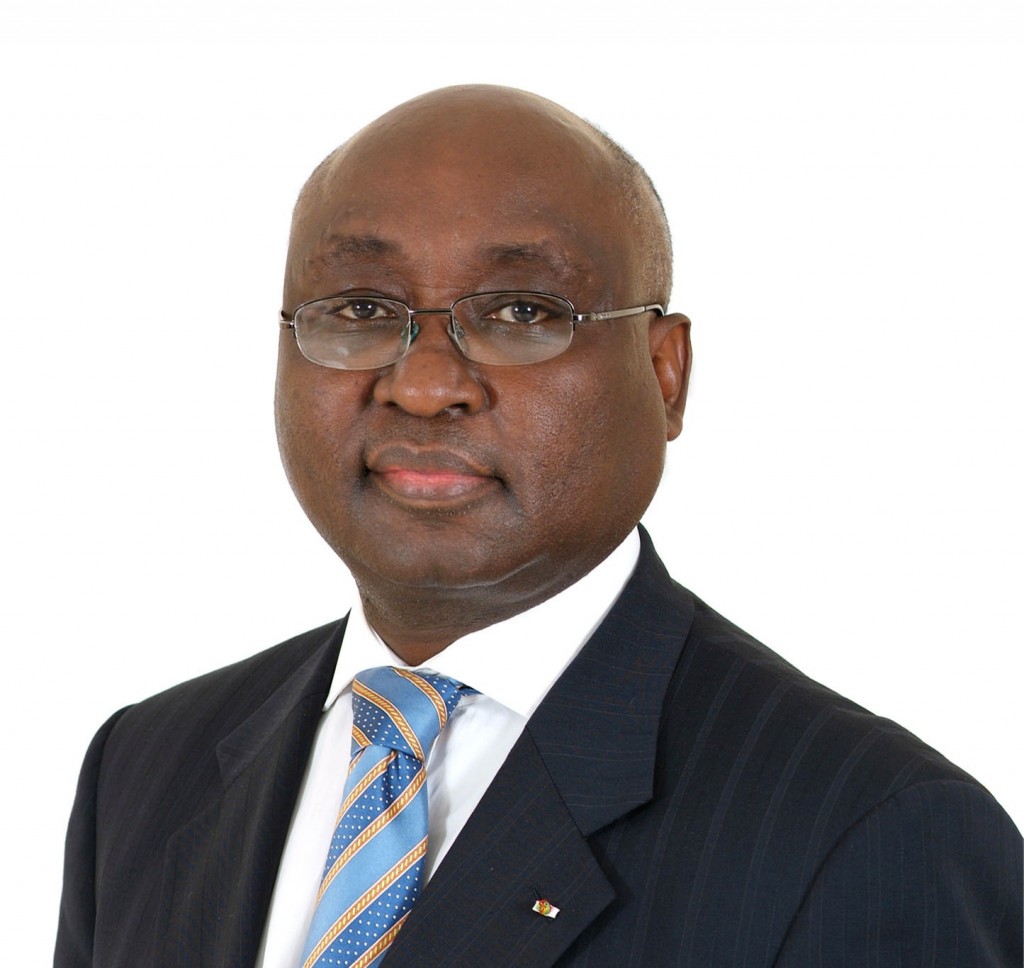 The African Development Bank’s (AfDB) grants and loans to Ghana totaled $211.6 million in 2012, its highest level of support to the country in a one-year period since the group started operations in Ghana in 1973.

The bank has to date financed 105 loans and grants in Ghana valued at some $3.75 billion.

Last year was a record year for the bank’s engagement with Ghana, with the approval of four projects aimed at assisting it to achieve its development objectives as outlined in the country’s Shared Growth and Development Agenda.

The projects, covering energy, education and agriculture,  included $76.5 million in financing approved for the Rural Enterprises Programme III (REP III), which aimed to assist government in scaling-up the impact and outcome of REP I and II.

It will be implemented in 161 of the country’s 170 rural districts and is expected to create 100 000 new jobs in addition to other benefits.

Another project that received funding was the Ghana Institutional Support Programme. The programme, which aims to enhance the capacity of selected institutions in both the private and public sectors, received $14.5-million in bank funding.

In particular, the programme will strengthen the non-tax revenue mobilisation framework; enhance the capacity of the Private Enterprise Foundation, the National Board of Small Scale Industries and the Ghana Stock Exchange to support small and medium enterprises; and enhance capacity in financial sector policy formulation.

Meanwhile, the Development of Skills for Industry Project and the Takoradi International Company (Tico) Phase II project, which received $120-million and $60 000 from the group respectively, will support quality intermediate level, technical and vocational training skills needed to foster increased productivity.

In addition, the support to Tico – a power company operating in the western region – will finance the expansion of the Takoradi thermal power plant.

The funding will enable Tico to expand its existing unit, currently at 220 MW, to its final capacity of 330 MW, through the addition of a steam turbine to convert it to a combined-cycle operation.

The approved projects were aligned to the AfDB’S new Country Strategy Paper, which was approved in June and formed the basis for the bank’s operations in Ghana between 2012 and 2016.