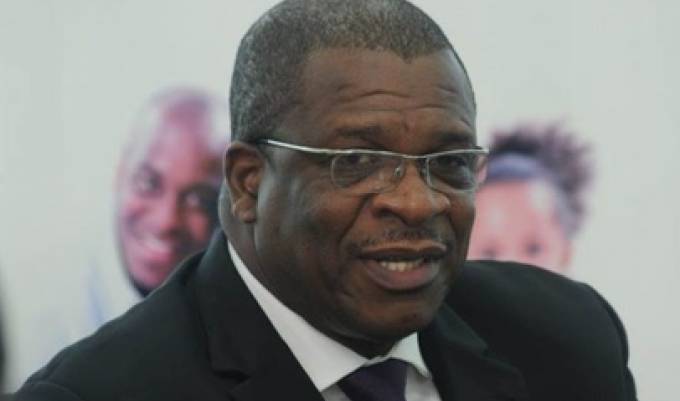 This follows its successful Initial Public Offering (IPO), which ran from October 19 to November 25, 2016, has closed.

The IPO, which sought to issue 26,000,000 shares at GHS 4 per share to raise GHS 104million, was deemed successful having met the minimum subscription of GHS 21million as stated in the prospectus.

A total of 1,820 applications were received from qualifying applicants subscribing for a total of 7,404,575 shares to raise GHS 29.62milliom.

However persons close to the transaction deal revealed to the B&FT that the Bank had also received firm commitments from investors to the tune of GHs 96million to cover the shares unissued under the terms of the Offer, which will be issued during the first quarter of next year after all required approvals pertaining to their issue have been duly obtained.

The Managing Director, Mr. Dolapo Ogundimu, earlier revealed that the additional capital will allow the Bank to invest in infrastructure, branch expansion and technology.

He noted that Access Bank wanted its banking franchise to become more indigenous, so it can play a more meaningful role in Ghana’s socio economic development.

He noted:  “We strongly believe that we are putting in place the building blocks for our sustainable future, whilst contributing to deepening the capital market in Ghana. An active capital market, will provide alternative options for investors, drive competition and help to increase shareholder value”.

Meanwhile, some shareholders of the Bank have commended the performance of the Bank and the ability of its Management to consistently enhance the quality and value of their investments over the past seven years.

When listed on the Ghanaian bourse, Access Bank Ghana will become the second Bank to list within the last five years and the first Bank with Nigerian heritage to trade on the GSE.

Since launching the IPO in October, most analysts praised the bold move by Access Bank saying that it could attract other financial institutions to list on the Ghana Stock Exchange for re-capitalization.

The move is in line with the Bank’s aspiration to become the World Most Respected African Bank.