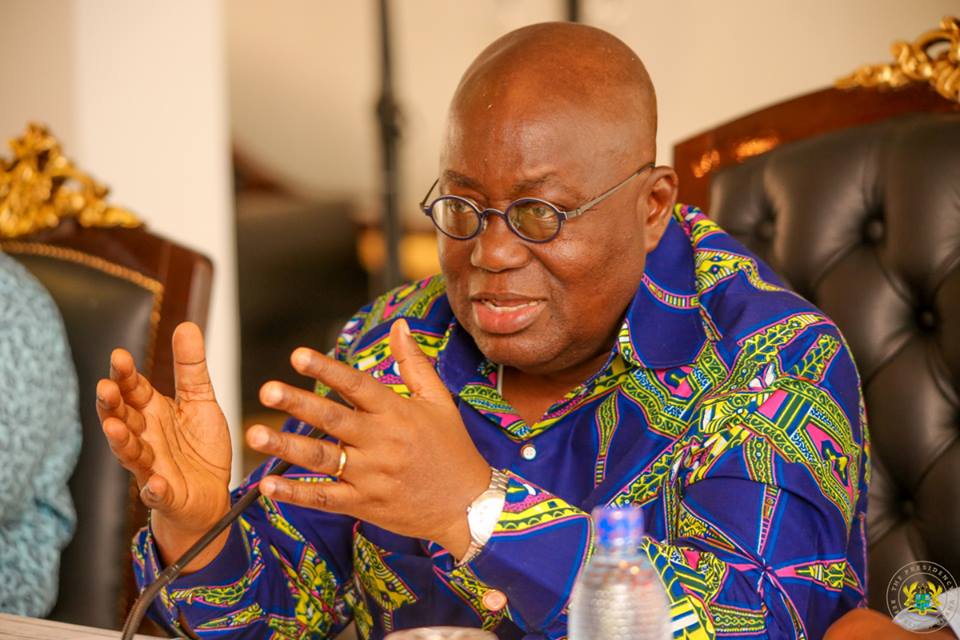 President Akuffo-Addo has stated that 80 companies have been approved by government to benefit from government’s stimulus package.

Among the numerous interventions by the NPP government to make local businesses more competitive, is the provision of financial support to some distressed businesses in the private sector.

Private sector businesses had earlier impressed on the government to make its stimulus package for businesses available by the end of June this year.

Business Development Minister, Ibrahim Mohammed Awal had also revealed that government will soon bring out a stimulus package for businesses.

The President of the AGI, James Asare Adjei earlier said the provision of the support should be sufficient for the growth of qualifying businesses.

Addressing the journalists yesterday, President Akufo Addo confirmed that so far 80 companies have been approved and will soon receive government’s stimulus package.

“The asempa budget also provided the fifty million dollar stimulus package for the revival of distressed industries and companies.

So far one hundred and eighteen have been screened in which eighty have been adjourned eligible for various stimulus packages.”

“In addition to government’s contribution an amount of twenty million dollars is being ear marked by local financial institutions as part of the stimulus package this will definitely help in the revival of our industrial sector under minister for trade and industry Alan Kyeremanteng” he added.