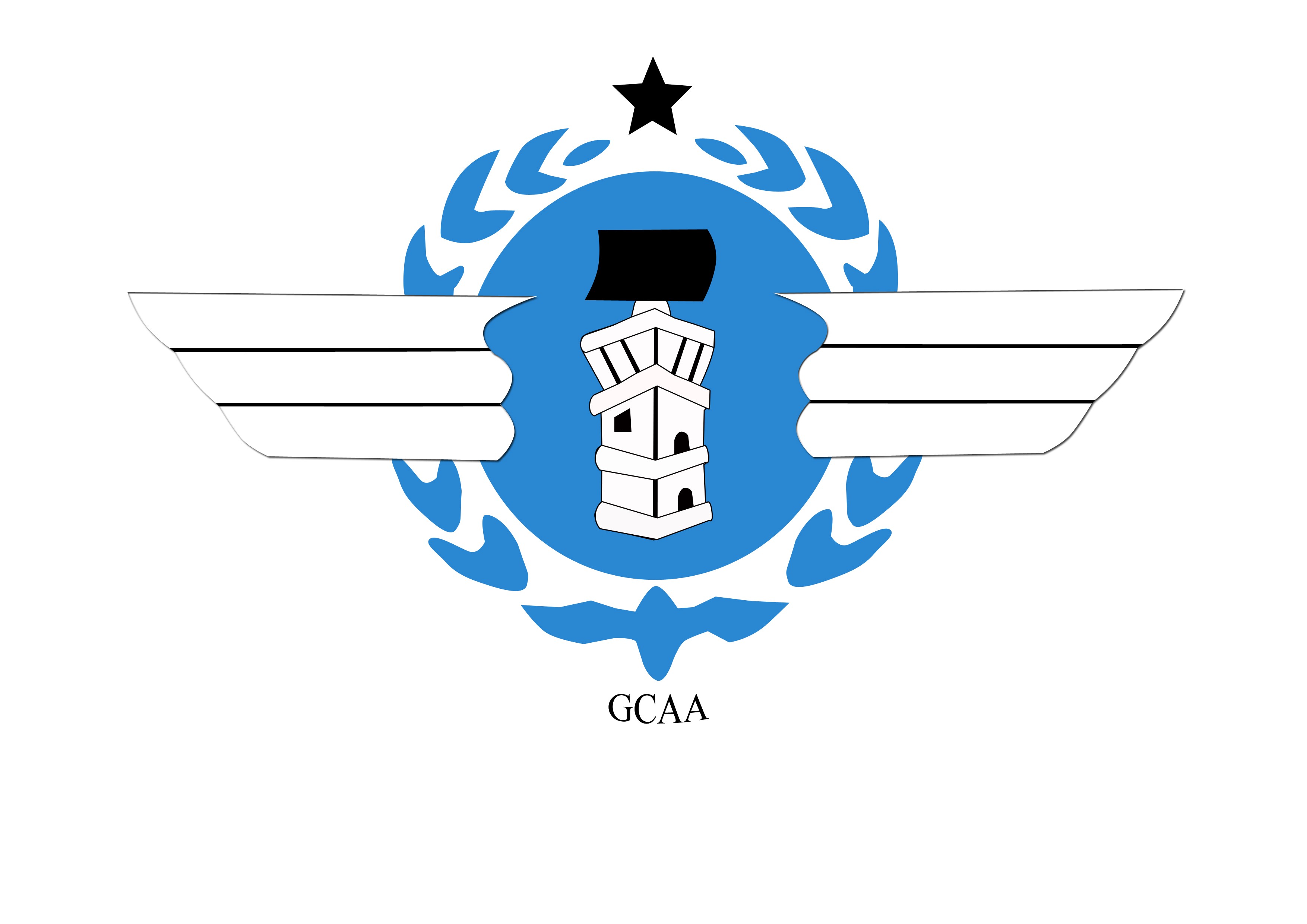 The African Development Bank (AfDB) and South African bank ABSA have held talks with management of the Ghana Airports Company (GACL) to provide a US$150million loan facility for construction of the proposed Ho and WA airports.

Mr. Twumasi Ankrah-Selby, Chief Director of the Ministry of Transport said: “Management of GACL just returned from South Africa to conclude arrangement for the additional US$150million, which looks favourable. ABSA and AfDB are to provide the funds”.

The GACL is seeking to raise an additional US$150million to finance construction of a new airport at Ho in the Volta Region, and to rehabilitate the Wa airstrip in the Upper West Region.

This follows closure of a US$250million loan the airports operator secured a month ago for the construction of a third airport terminal at the country’s only operational international airport — Kotoka International Airport.

A consortium of banks led by Ecobank Capital provided the required US$250million, having satisfied themselves of the GACL’s ability to pay back the loan with interest.

Given that there are about 29 universal banks operating in the country, questions have been raised about the inability of major players in the financial sector, outside the first consortium that secured the initial US$250million, to fund construction of the Ho and Wa airports.

There have been calls for consolidation of the banking sector to enable them to undertake big-ticket transactions, but opinions differ among bankers on whether it should be engineered by the central bank through deliberate policies or left to market forces.

With a minimum paid up capital requirement of US$120million, most banks operating in the country are unable to commit funds to such large projects.

“Government has a policy to develop at least one aerodrome in every regional capital. The President is going to cut the sod for construction of the Ho aerodrome today. We are trying hard to make the Wa aerodrome operational. What we are trying to do is to get a facility there now to be used as a temporary terminal,” Mr. Selby said.

The pre-feasibility for the proposed airport at Ho has been completed and submitted to the GACL.

Ho Municipal is one of the 25 Municipalities and Districts in the Volta Region of Ghana. The Municipality is also administrative capital of the Volta Region, which is endowed with fertile land suitable for the cultivation of yam, rice, maize, and onion. Fishing is also a major occupation of tens of communities sited along the Volta River.

The region also hosts many tourist attractions — waterfalls, forests, and animal sanctuaries among others.

The Wa airstrip, meanwhile, has remained inappropriate for domestic flight operations. Domestic airline operators have cited the poor runway, lack of an adequate terminal building and other ancillary facilities for their inability to operate flights from Accra to the Upper West regional capital.

Management of GACL, following promulgation of the Airport Tax Amendment Act in 2013 — which allows the GACL to retain 100 percent of its revenues — turned to private capital to improve aviation infrastructure in the country.

The company has set up a special fund solely for airport infrastructure, where 70 percent of the revenue from its Airport Passenger Service Charge (APSC) is kept to service loans secured.

ABSA, a member of Barclays, has the financial wherewithal to funds large-scale projects while the AfDB is renowned for its funding of large infrastructural projects on the continent.