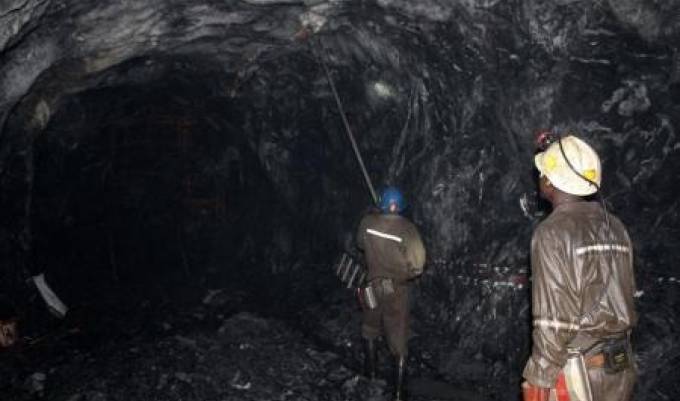 The fiscal deficit in Africa’s second-biggest copper producer is seen reducing slightly in 2016 to below last year’s level of 8.1 percent and then decline further in 2017 to around 4 percent of GDP, Fredson Yamba said in a statement.

Growth will be restricted at around 3 percent this year from 3.2 percent last, he said.

“We are expecting the challenges to remain in 2016 with the economy growing around 3 percent while inflation is expected to close the year still in double digits at about 15 percent,” Yamba said.

Zambia’s inflation slowed to 21.8 percent in April from 22.2 percent year-on-year in March.

GDP growth was expected to increase from 2017 when it is projected at around 6 percent as mining companies completed cost-reduction measures and power supply improved, he said.

In February, Finance Minister Alexander Chikwanda had told parliament the 2016 budget deficit would be contained at around 3.9 percent of GDP.

Zambia and the IMF began talks in March on an aid programme after agreeing that the country’s budget deficit was not sustainable.