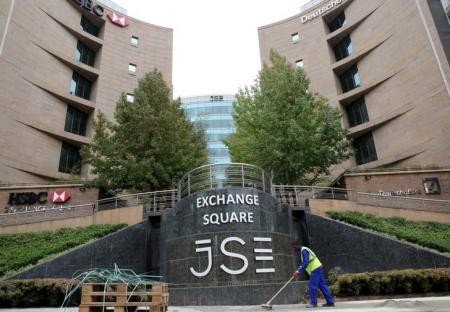 Activity in South Africa’s private sector shrank again in April, albeit at a slower pace than it had in the previous month, as output and new orders fell and companies cut jobs to the greatest extent on record, a survey showed on Thursday.

The Standard Bank Purchasing Managers’ Index (PMI), compiled by Markit, edged up to 47.9 in April from 47.0 in March but remained below the 50 mark which indicates expansion.

“Output has been in contraction for 12 consecutive months and companies’ intentions to downscale are evident from the employment index falling to its lowest recorded level since the inception of the series,” Standard Bank economist Kuvasha Naidoo

said. “This could be due to a combination of both wage increases, which rose at a faster pace, as well as declining demand.”

Businesses are feeling the pressure of slowing growth in most industrialized economy.

The Treasury cut its 2016 growth forecast to 0.9 percent in February from the 1.7 percent forecast earlier.

The economy has struggled to create new jobs, leaving South Africa saddled with a chronically high unemployment rate of around 25 percent of the labour force.