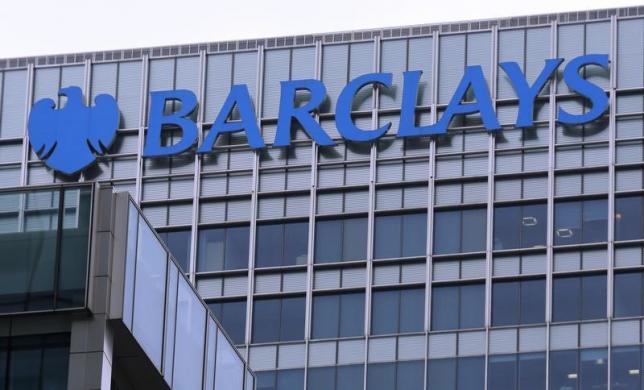 JPMorgan Chase & Co. will work with Barclays Plc on the sale of the British lender’s African unit stake and its Egyptian business, according to people familiar with the matter.

The New York-based firm is assisting Barclays’s own bankers, who are leading the deal, said the people, who asked not to be identified because the process is private.

Barclays has sold assets, slashed about 6,000 jobs in the last four months and cut dividends after fourth-quarter profit fell and the London-based lender was hit with misconduct charges.

The firm said it plans to sell down its 62 percent interest in Barclays Africa Group Ltd. to boost capital and focus on the U.K. and U.S. markets.

Barclays has already received “a lot of interest” in the business since announcing the plan on March 1, Chief Executive Officer Jes Staley said last week in a Bloomberg Television interview.

The Egyptian business, which dates back to 1864 and is focused on retail banking, could be worth more than $500 million, a person familiar with the plan said in February.

The business employs around 1,500 people and has 56 branches in cities including Cairo, Giza and Alexandria, according to its website.

Barclays bought South African bank Absa in 2005 and three years ago the Johannesburg-based unit acquired its parent’s operations in eight African nations, giving Barclays a presence in 12 countries on the continent with 12 million customers.

Staley said in the interview that while he’d like to maintain a stake in the African business, he’d consider an offer for the bank’s entire holding.

JPMorgan is one of Barclays’s corporate brokers.

The bank will serve the role of sponsor as laid out by U.K. regulators, according to one of the people.

Disposals of significant assets often require an outside bank in such a role, which can involve overseeing due diligence, according to the Financial Conduct Authority