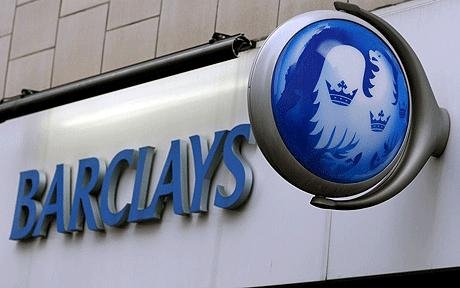 “It’s too uncertain for us to go to the market right now,” Mike Harvey, treasurer of Barclays Africa, said in an interview in Johannesburg. “We’re going to hold back on issuance.”

The lender, which relies on debt capital markets for less than 10 percent of its funding, is paring back on issuance as South Africa’s economy hovers near a recession and after average yields on rand-denominated government bonds jumped by more than 140 basis points over the past year.

Barclays Plc, which holds 62.3 percent of the South African bank, said March 1 it will reduce its stake to 20 percent or less in the next two to three years .

“Maybe we’ll go back to the market in the second or third quarter. Our funding plan is to issue slightly less this year because we expect balance sheet growth to reduce.”

Without the implied support of its parent, ratings companies Standard & Poor’s and Fitch Ratings this month downgraded Barclays Africa’s national credit status, bringing it into line with its South African peers.

Even so, the South African bank, which has operations in 12 countries on the continent, doesn’t expect the pricing of its bonds to change, according to Harvey.

“We’re 100 percent self funded and there’s no reliance on Barclays Plc,” he said.

“We never saw any ratings benefit and our pricing has always been in line with our peers.”