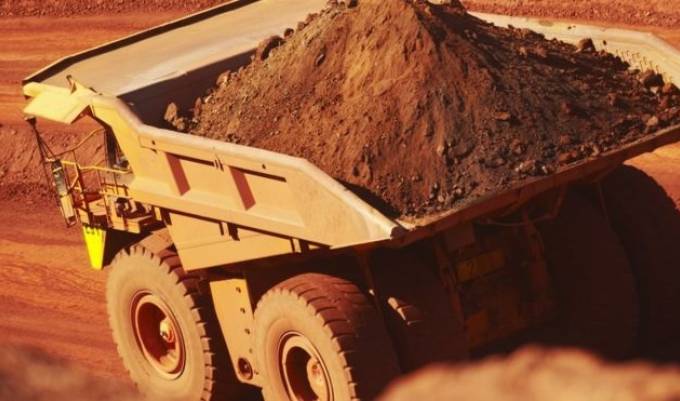 The figure for the six months to December compared with a profit of $5.35bn for the same period in 2014.

BHP, one of the world’s biggest mining companies, took the axe to the interim dividend.

It has abandoned its long-held policy of maintaining or increasing dividend payments to shareholders, reducing the payout from 62 cents a share to just 16 cents.

The decision to cut the dividend had not been made lightly but was a “determined response to changing markets”, he said.

The size of the dividend cut was worse than analysts had expected.

Shaw and Partners analyst Peter O’Connor said: “Given months of anguish and market debate regarding the dividend, we expect that 16 cents while disappointing, is a cashflow positive and therefore will likely be absorbed by the market.”

The company pledged to pay a minimum of 50% of underlying profits in dividends in the future.

Mr O’Connor commented: “While the [profits] miss looks big in percentage terms, the numbers are quite frankly disappointingly low anyway.”

Chief executive Andrew Mackenzie said: “With improved financial flexibility and a portfolio of high-return growth options, we are well positioned to grow.”

Mining companies such as BHP have been under intense pressure as a slowdown in China’s economy results in lower demand for key commodities, such as iron ore and coal.

The changes will result in Jimmy Wilson, head of the iron ore division, departing, along with Tim Cutt, head of petroleum operations.

It took a charge of $858m after tax for costs associated with the November collapse of a dam at the BHP-owned Samarco mine in Brazil that killed at least 17 people.

Mr Mackenzie said: “Supporting the response efforts, rebuilding communities and restoring the environment impacted by the dam failure remains a priority and substantial progress has been made.”

Dean Dalla Valle has been assigned to lead BHP’s response to the incident and will be based in Brazil. The executive will retain responsibility for the Jansen Potash project in Canada.

BHP Billiton is one of the world’s largest producers of major commodities including iron ore, metallurgical coal, copper and uranium, and has substantial interests in both conventional and shale oil and gas and energy coal.

BHP was founded in the mid-1800s in Australia, while Billiton’s roots can be traced back to a tin mine in Indonesia in 1851. The Anglo-Dutch company merged with BHP in 2001 to form a global mining giant.

However, that merger was partly undone last year when it spun off some smaller assets, including aluminium, nickel and manganese, into a new company called South32.