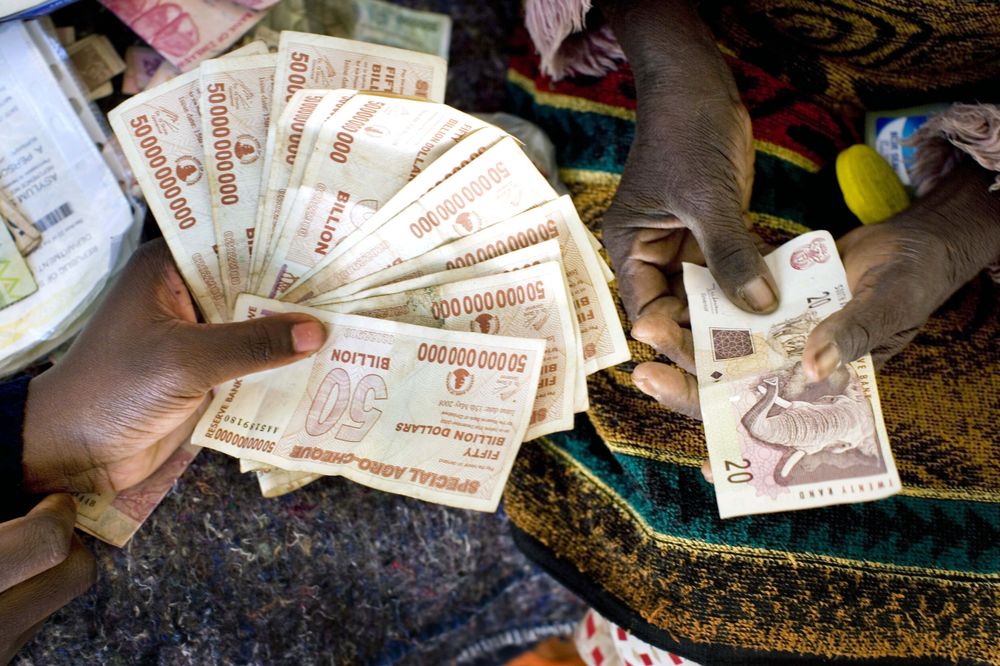 Zimbabwe’s government is facing a potential total shutdown after representatives of its 300,000 public-sector workers said on Tuesday that they will be unable to report for duty due as hyper-inflation has rendered their salaries worthless.

The country is facing its worst economic crisis in a decade and government workers currently earn about US$70 a month with salaries eroded by runaway inflation — said to be above 300%.

Doctors have been on strike for a month and a half and, on Monday, they defied a court ruling that ordered them to return to work, arguing that a 60% pay rise offered by government was inadequate to meet everyday costs.

The Apex Council, an umbrella body that represents about 300,000 civil servants, said its members have no capacity to go to work anymore as their salaries have become virtually meaningless.

In a notice to the ministry of public service and labour, the union said it was surprised that the government was ignoring the crisis that has seen most workers unable to look after their families.

“Speaking on behalf of the entire civil service, the Apex Council hereby officially [notifies] the government of Zimbabwe that civil servants are severely incapacitated and that, unless the situation is adequately addressed, it will not be able to render their services as normally and regularly as usual,” said the council in a statement. It did not say when the intended shutdown will take place.

The workers said the government continues to ignore their demand for wages to be aligned with the exchange rate, as is the trend with the prices of most goods and services.

Said the Apex Council: “[We are] amazed that the government of Zimbabwe is allowing business and its agencies, such as the Zimbabwe Energy Regulatory Authority and the Zimbabwe Electricity Supply Authority (Zesa) to benchmark their prices against the interbank rate while not applying the same principle with regards to salaries of its own workers.”

The local dollar, which is not recognised outside Zimbabwe, has been in a free-fall against the US dollar, leading business to align its costs against the greenback to avoid losses. But salaries of most workers have not caught up with the hyper-inflation that has brought back memories of the economic collapse of 2008/2009, when inflation reached a record 89.7-sextillion.

Most shops have started changing prices for basics, such as mielie meal, sugar and beef every other day due to runaway inflation, which is the second in the world after Venezuela.

Recently, power utility Zesa said it would adjust its tariffs monthly to catch up with hyperinflation. The price of fuel has been going up at least twice a month, while the country is also facing shortages of foreign currency and basics, such as bread, while public hospitals are out of medicines.

Zimbabwe’s President Emmerson Mnangagwa has said he inherited a “dead economy” that is undergoing reform, but many doubt his sincerity as he flies in a hired private jet, spending millions on foreign trips, and has been accused of protecting a corrupt cartel blamed for milking the country’s resources.