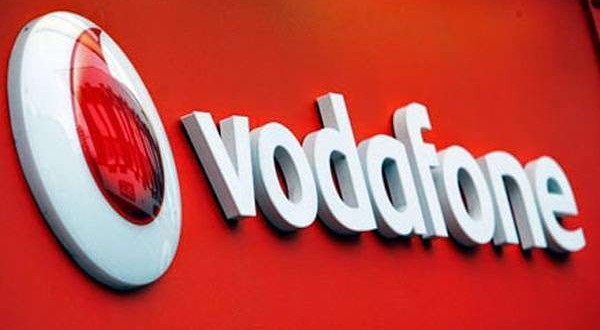 Vodafone Group Plc’s unit in Ghana will proceed with plans to list on the local stock exchange if talks with the government over unfulfilled funding pledges lead to a resolution, according to the head of the company.

The West African nation holds a 30 percent stake in the unit after it sold its telecommunications utility to Vodafone for $900 million in 2008. Vodafone Ghana is yet to record an after-tax profit, Chief Executive Officer Yolanda Cuba said Tuesday in an interview in the capital, Accra.

“The company accumulated losses over a number of years and the equity portion of the balance sheet is negative,” Cuba said. “We’re in talks with the finance ministry on the need to resolve the debt.”

She declined to comment on the size of the debt. Once the company has succeeded in resolving the issue, it will start making plans for a listing, said Cuba.

MTN Group Ltd. is set to become the first telecommunications provider to list on the Ghana Stock Exchange after a share offering that is due to end next month. Vodafone is Ghana’s third-largest wireless operator, after MTN and a venture of Millicom International Cellular SA and Bharti Airtel Ltd.

Ghana had 37 million wireless voice users and 22.9 million data users at the end of September, according to the National Communications Authority.