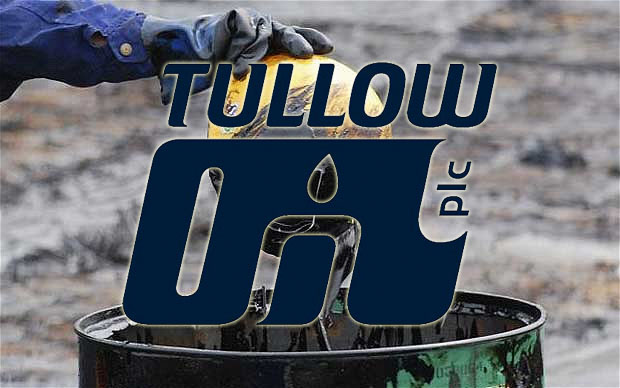 Tullow believes that this acreage will complement the Group’s existing exploration portfolio as the blocks are located in a proven petroleum system, indicated by multiple oil seeps and past production from the Eboinda Oil Sands.

If commercial discoveries are made, the maturity of Côte d’Ivoire’s oil industry suggests a relatively short and low-cost path to production.

Tullow intends to initiate work immediately on these licences to allow a full tensor gradiometry (FTG) survey to start in early 2018.

This early survey data will be used to assess the potential of the licenses and guide future acquisition of seismic data.

Tullow has worked in Côte d’Ivoire for 20 years both as an explorer and as a producer and holds a non-operated position in the Espoir field which produces approximately 4,000 bopd net to Tullow.