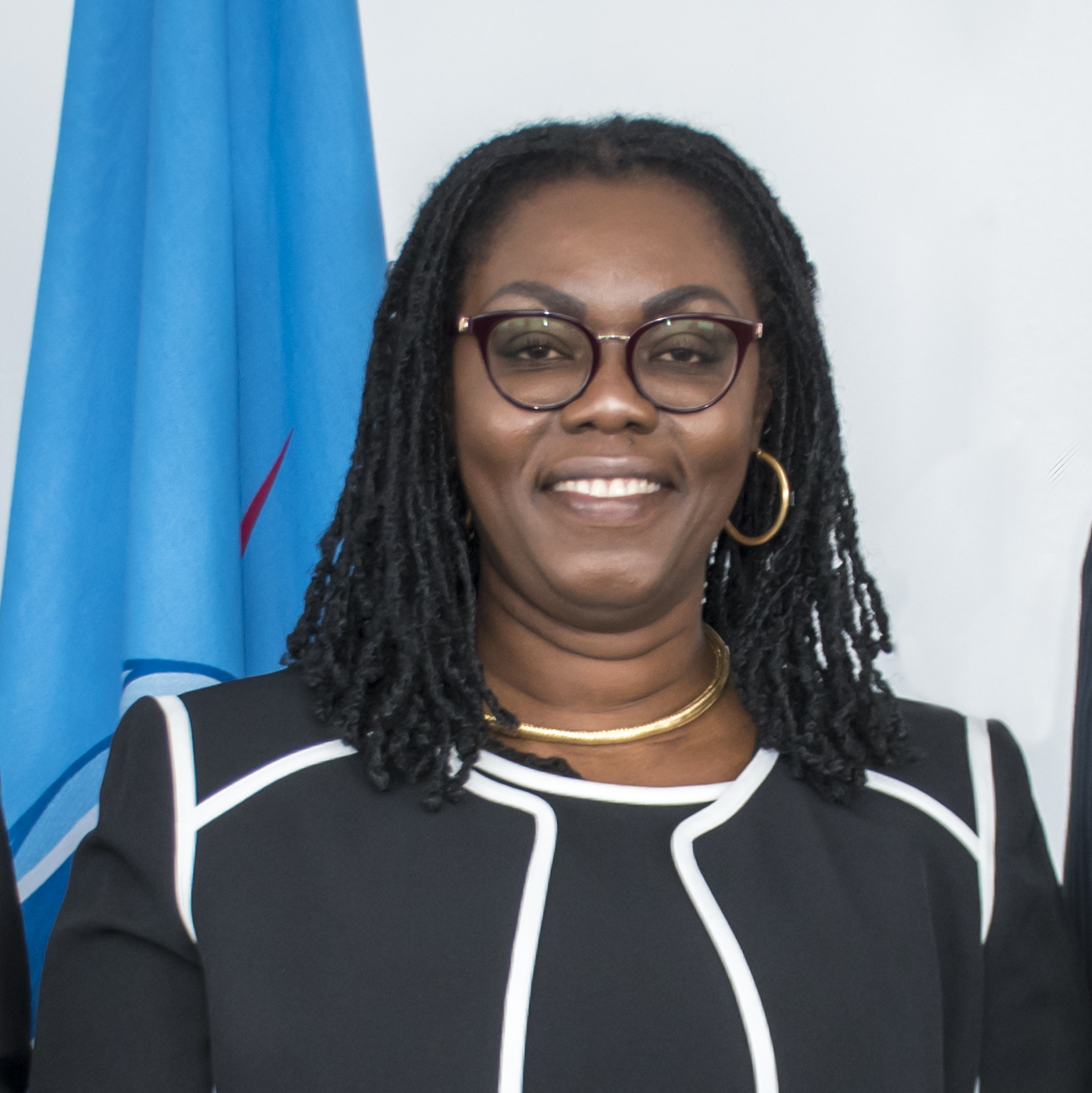 Consumers of mobile telecommunications services are still being charged the 9 percent communication service tax upfront on recharges, more than a week after the Ministry of Communication demanded a halt to the practice.

The Minister of Communications Ursula Owusu-Ekuful last week told a press conference the telcos are being disingenuous in their handling of the CST increment which they hitherto did not deduct upfront from recharges made by consumers.

“The Ministry met mobile network operators and the regulator on 7th and 8th October 2019 on this unusual practice which flew in the face of industry experience and we were informed by MNOs that they took advantage of the 3% increase to pass on the entire tax to subscribers.

CST should be treated the same way VAT, GETFUND, NHI levy and all other taxes imposed on entities doing business in Ghana are treated. The extraordinary upfront deduction of CST and notification of same to subscribers must stop with immediate effect,” the Minister said.

While the Minister demanded an immediate stop to the practice, the directive has not been met favorably by the telcos which are still in discussions with the government to decide on a number of issues surrounding the implementation of the CST.

Apart from the government taking issue with the upfront deduction of the CST from the recharge of consumers, the effective start date of the tax has also been a matter of disagreement between the two parties.

While the telcos have been implementing the CST since October 1, the Ministry of Communications insists that the actual implementation date should be backdated to September 4, 2019.

According to the telcos, they are expecting a favourable outcome from the meeting held last week after which will stop charging consumers upfront for the nine percent communication service tax.