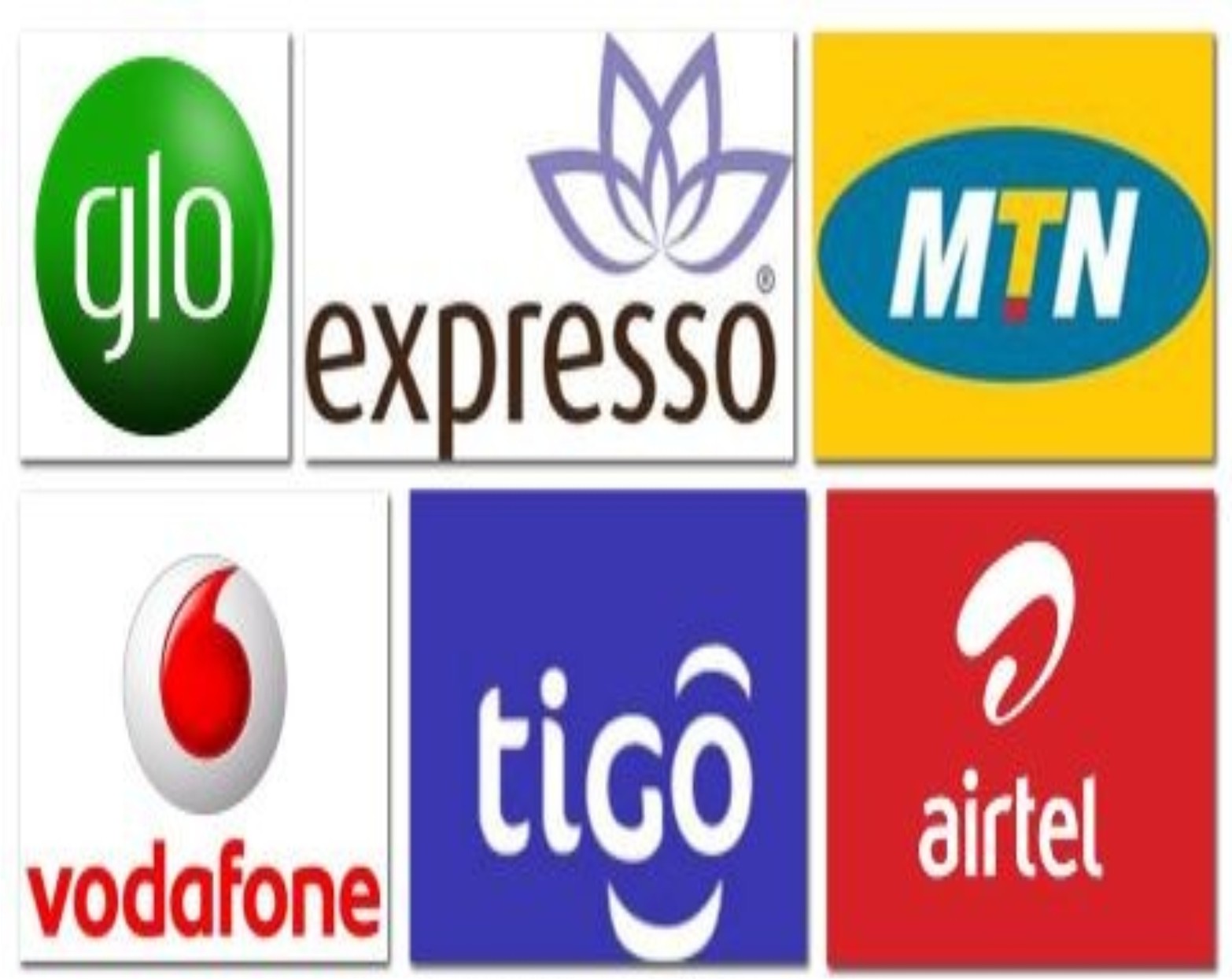 Some telcos have started announcing new rates following the decision to adjust tariffs due to the VAT recalibration.

The telcos through the Telecoms Chamber announced that the decoupling of the 2.5 percent NHIL and 2.5 percent GETFund have affected their operations.

The chamber last month announced that Airtel Tigo, MTN and Vodafone will adjust their tariffs from November 1.

Meanwhile some telcos have begun adjusting their tariff upwards.

A text message from MTN to its customers stated that effective 2nd November SMS Voice and IDD tariffs have been reviewed upwards by 5 percent.

This means that if it cost you 100 cedis a month to make calls with your MTN number you should be ready to pay 5 cedis more for the same period and the same amount of credit.

For Airtel-Tigo customers, the adjustment shows that customers who were paying 15 pesewas will be paying 16.8 pesewas on telco’s Kasa Saa promo.

This indicates an increase of 1.8 pesewas more.

On SMS the cost increased from 5.5 pesewas to 5.8 pesewas on the same network.It remained the same on a different network.

Airtel Tigo and MTN have so far not increased the cost of their Data.

When Citi Business News contacted Vodafone, the company assured it will come out with its adjustment next week.