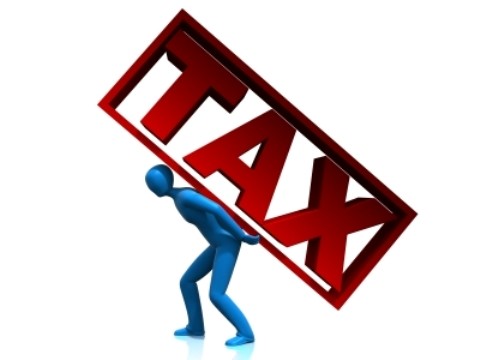 The Ghana Revenue Authority (GRA), had raked in GHc37 billion in tax revenue collected as at the end of November this year, out of the GHc45 billion revenue target set by the authority for 2019.

With barely three weeks to the end the year, the GRA is optimistic of collecting the remaining amount in taxes in order to meet the target.

Briefing the media in Accra about the recent fire incident in the Authority’s offices at the Kwame Nkrumah Circle, Commissioner General of the GRA, Mr Ammishaddai Owusu-Amoah reiterated that there was no loss of money nor data, which could hinder the effort to meet revenue collection targets.

“We want to reemphasize that the incident has had no negative implication on revenue collection as we continue to work assiduously to meet our target before end of year” he asserted.

While the GRA regrets the unfortunate incident, it noted, it is still awaiting reports on the fire from the Ghana National Fire Service to determine the next line of action.

But the Commissioner General said the GRA will continue its nationwide enforcement activities with a number of distress actions scheduled to take place in the coming weeks.

Other efforts to augment revenue collection before end of this year include the mounting of road blocks to check excise tax stamps, Value Added Tax (VAT) invoices on goods being transported including checks on import documents among others.