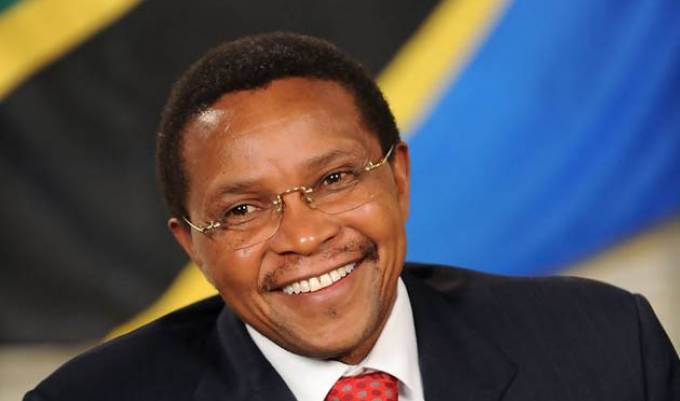 Tanzania will invest 800 billion shillings ($380 million) over the next eight years in a new state-run agriculture bank to boost growth in the sector, which has long been stifled by low productivity and a lack of financing.

“Around 75 percent of Tanzanians depend on agriculture for their livelihoods and the sector contributes to 25 percent of our gross domestic product (GDP) and accounts for 34 percent of the country’s export earnings,” Kikwete said in a statement.

The bank will help to modernise the country’s agriculture sector and boost productivity by providing short, medium and long-term financing, the government said.

It will target the production of maize, rice, sugarcane, oilseeds, meat, dairy and poultry, as well as horticulture, fish farming and beekeeping, the government said.