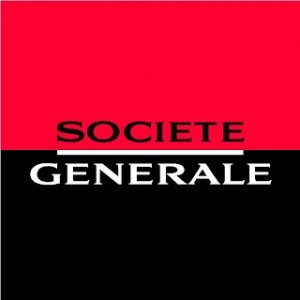 French multinational bank, Societe Generale Ghana, which has invested over US$1billion in different sectors of Ghana’s economy, is set to continue investing in the critical areas of the economy to boost development.

The bank, which contributed US$270million to the improvement of energy generation and was the lead syndicator in last year’s US$1.2billion cocoa syndication deal, has inaugurated a US$20million ultra-modern, six storey, head office complex in Accra.
Citing it as their mission to support the Ghanaian economy in various sectors, the bank’s Managing Director, Gilbert Hie, said they would continue to “support government in these fields and bring in external finance to boost development”
In a speech read by Trade and Industry Minister, Haruna Iddrisu, President John Dramani Mahama acknowledged the contributions of the bank to the country’s socio-economic development over the years and articulated high hopes for the bank in the coming years.
Assuring investors that the new directives by the Bank of Ghana to stabilise the cedi was not meant to stifle their businesses but rather to bring sanity to the banking and financial industry, President Mahama said repatriation of their profit was assured, adding that, genuine transactions could be done in dollars in line with the Bank of Ghana’s directive.